Avosuahi S. Bello Debuts her Book “Adangara: The Legend of the Oris” 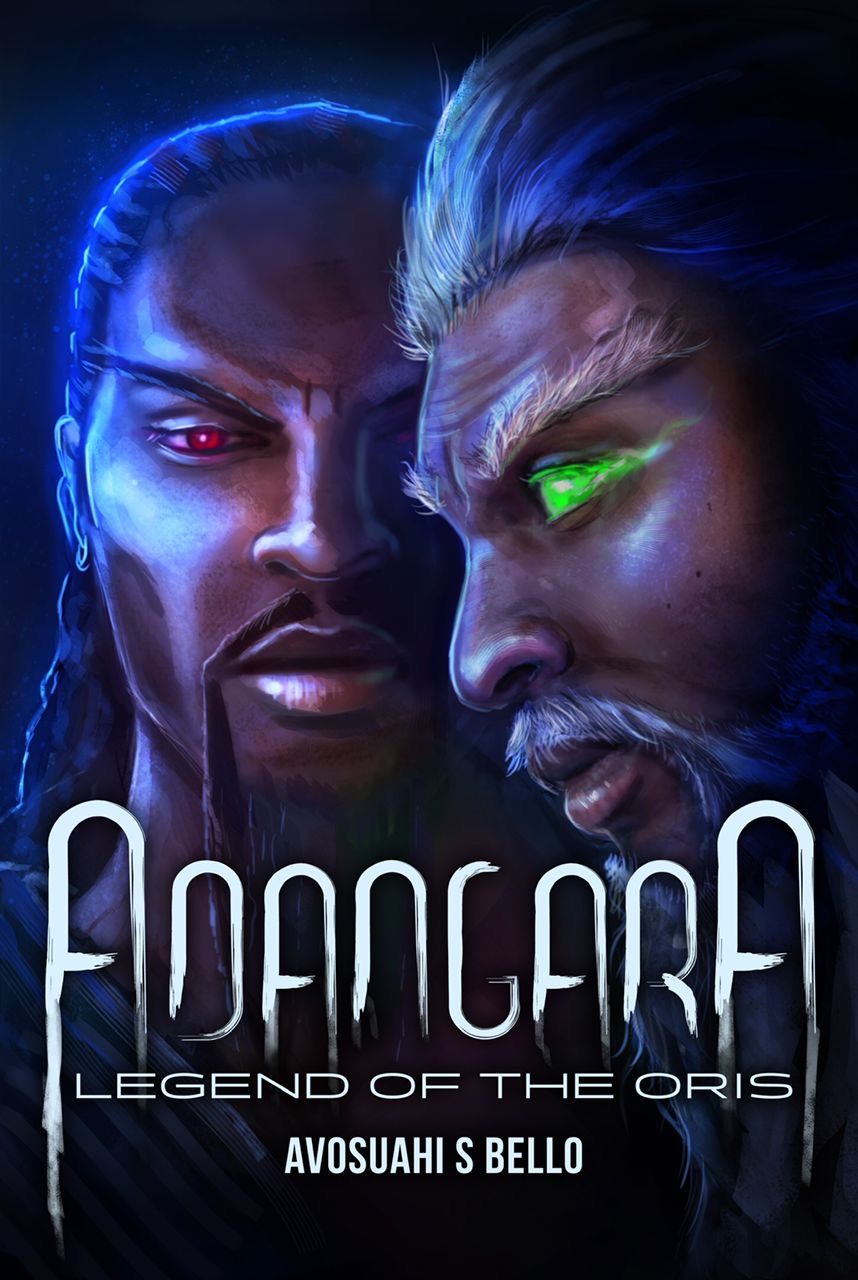 Avosuahi S Bello is a lawyer, poet, writer, and author of an acclaimed fantasy novel, Loosening the Strings. With over a decade at the Nigerian bar, Avosuahi has spent her time researching, reading, and writing, making her unique voice shine through the different genres she writes.

Avosuahi’s stories have some familiar fantasy tropes, but the Nigerian settings always add so much amazing cultural context and references to the stories. For many of us, being so accustomed to European fantasy settings, the use of traditional colors and imagery in the novel is a welcome change.

Avosuahi, who has an LLM from Emory University and an LLB(Hons) from the University of Sheffield, started writing at the age of twelve and 15, took up poetry after being forced to write poems to excel in high school literature class. She soon fell in love with it and couldn’t stop composing poetry.

When she’s not writing, she divides her time between her family, reading, and obsessing about peaky blinders. 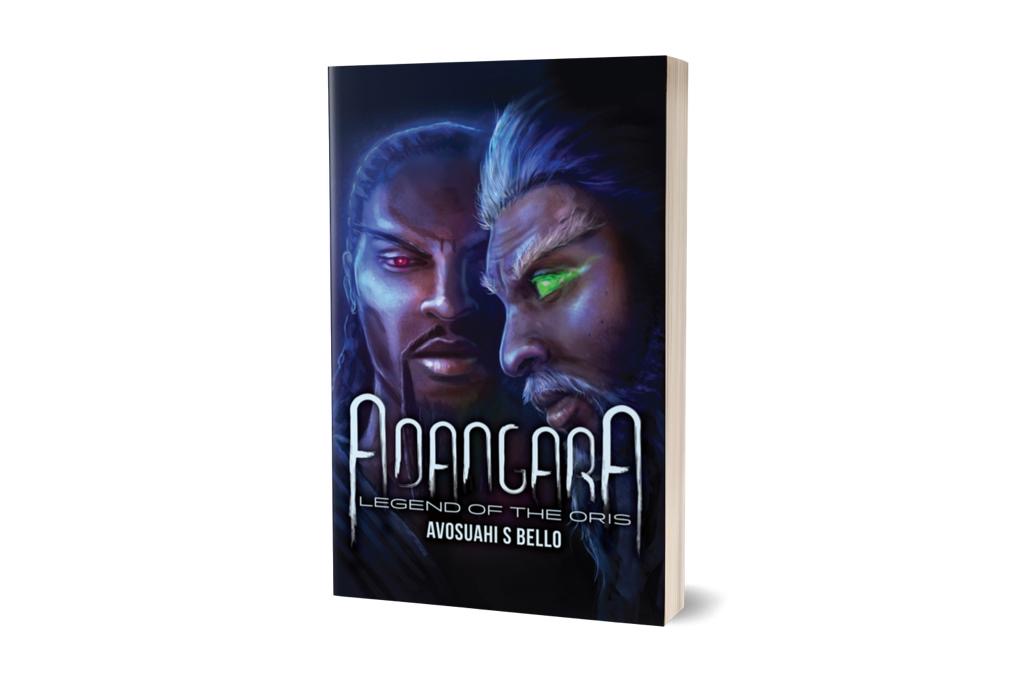 Read the overview for her latest release Novel Adangara: The Legend of the Oris:

For over a decade, Obege has battled to survive under the harsh rule of his father and to fit in with the people of his village on the one hand, while on the other suffering the prophetic dreams and cursed past that forever mark him as an outcast. It is a harsh existence and grows more painful each day.

For Obege’s dreams have grown dire. He has seen an army clad in the bones of the dead, sweeping over his home and destroying all he holds dear.

Obege has come to realize that within himself lie the seeds of power, ancient and terrible magic; magic that threatens to rend the fabric of time itself.

Now, Obege and his mother are on the run – from a vengeful god, from the visions and dreams that plague Obege, and from the power of their intertwined fates. Their only hope is for Obege to understand and conquer his magic in time to rewrite their future. But to do that he must first uncover the secrets of his past and, in turn, discover if he is destined to save his world…or to end it. 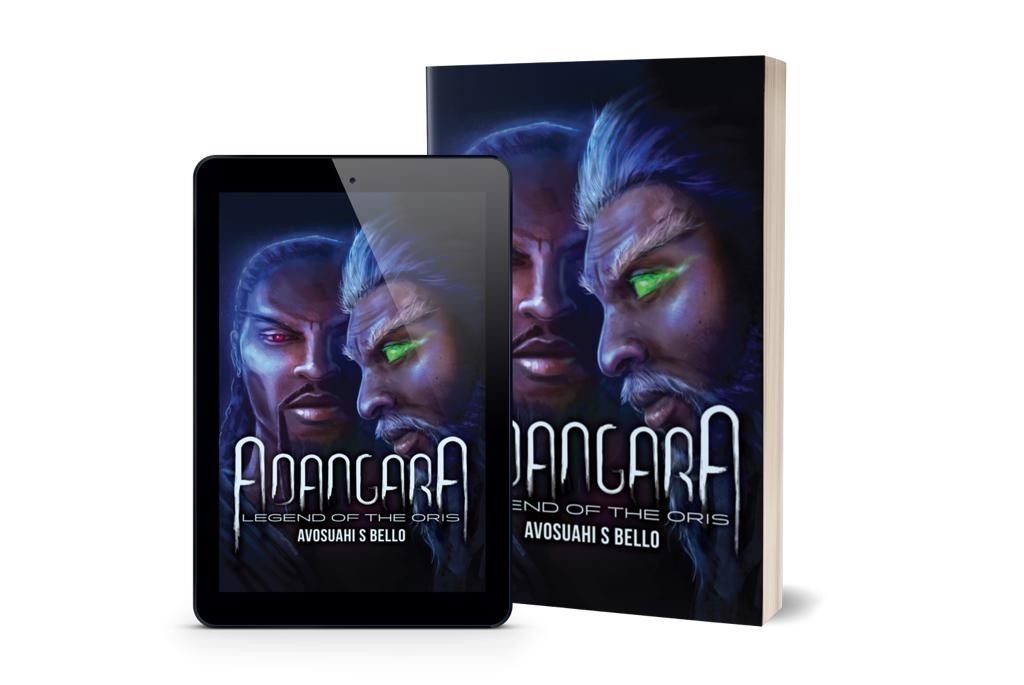 Wondering where to order this interesting novel? Available at the following outlets: 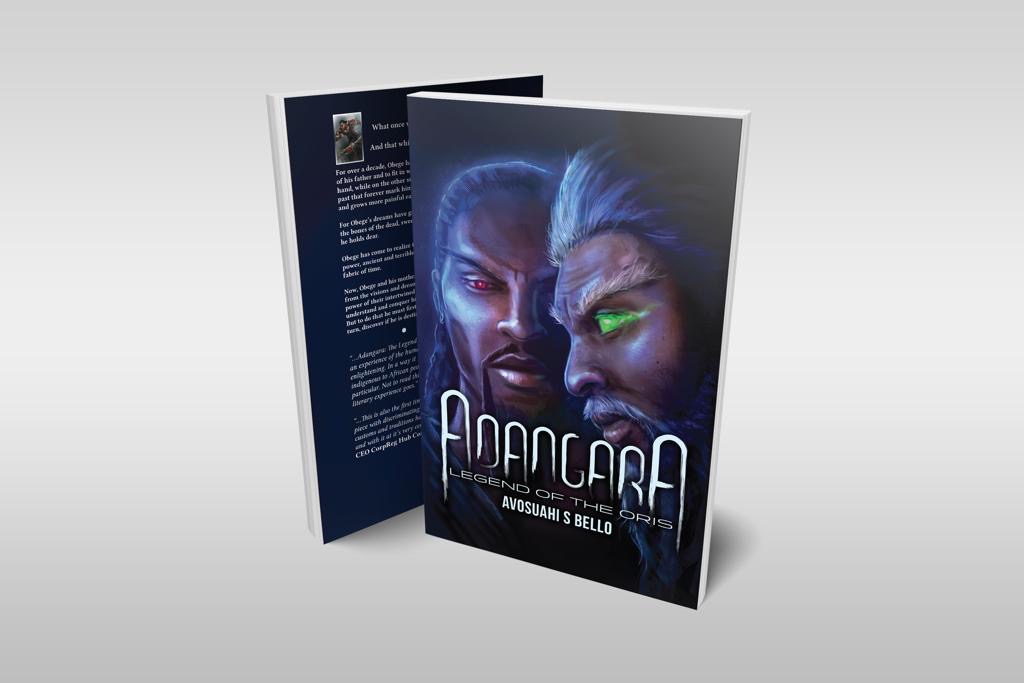 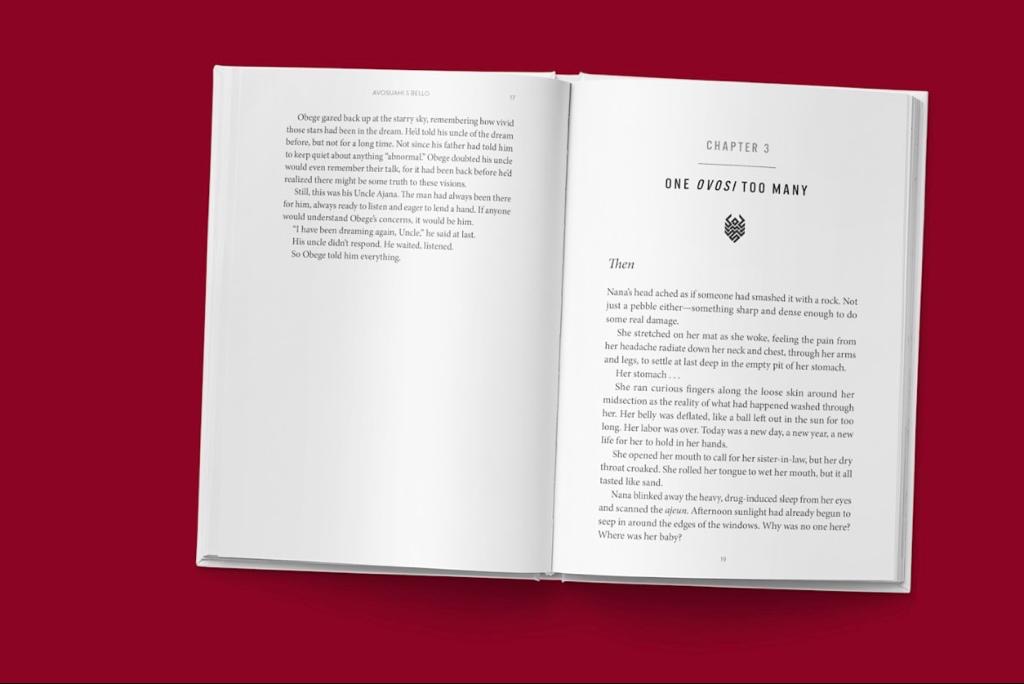 Venues in Abuja to preorder:

The novel is available internationally at major global retailers like Barnesandnoble, and Amazon and within Nigeria at Bijou Cafe and Spa.

Related Topics:Adangara: The Legend of the OrisAvosuahi S Bello
Up Next