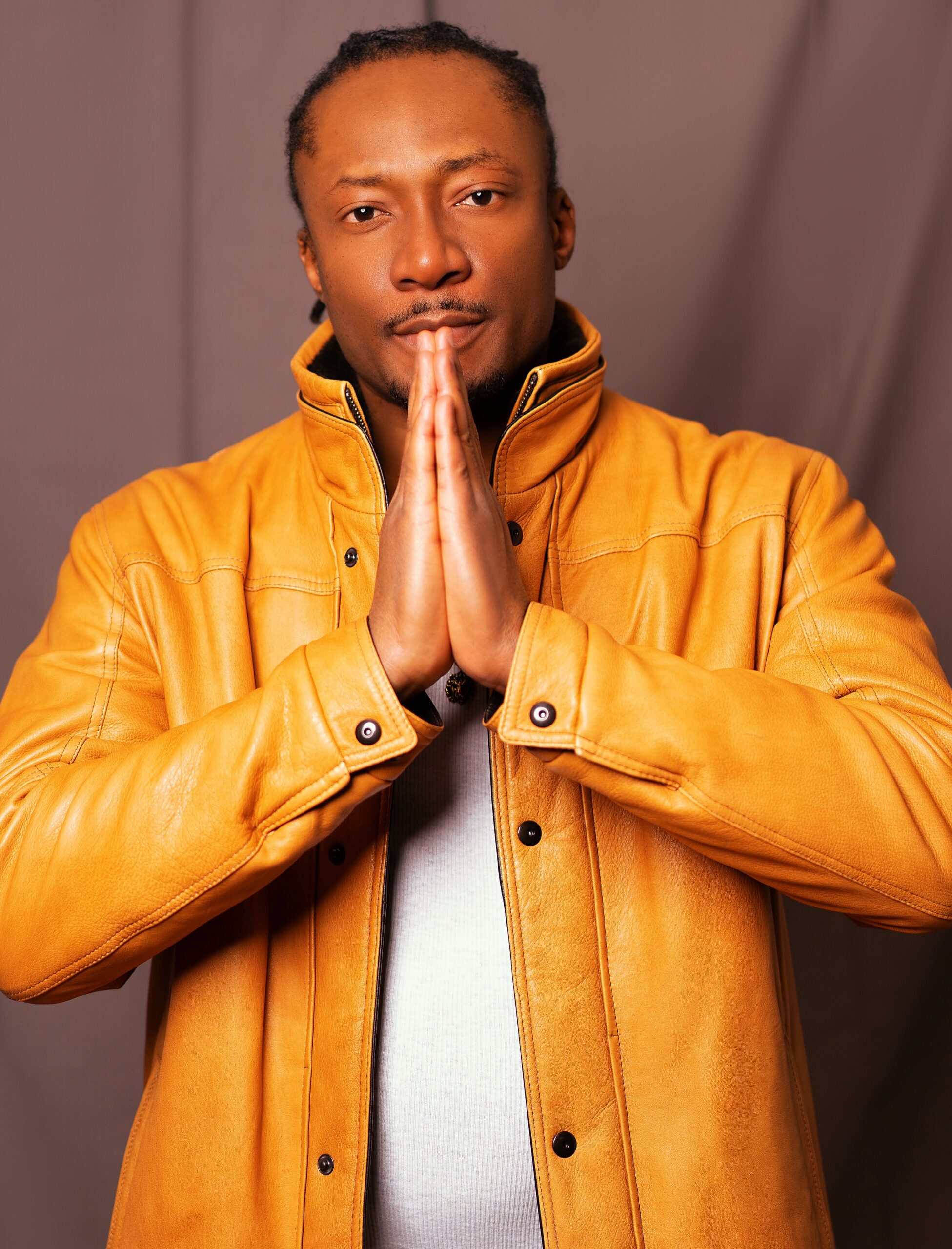 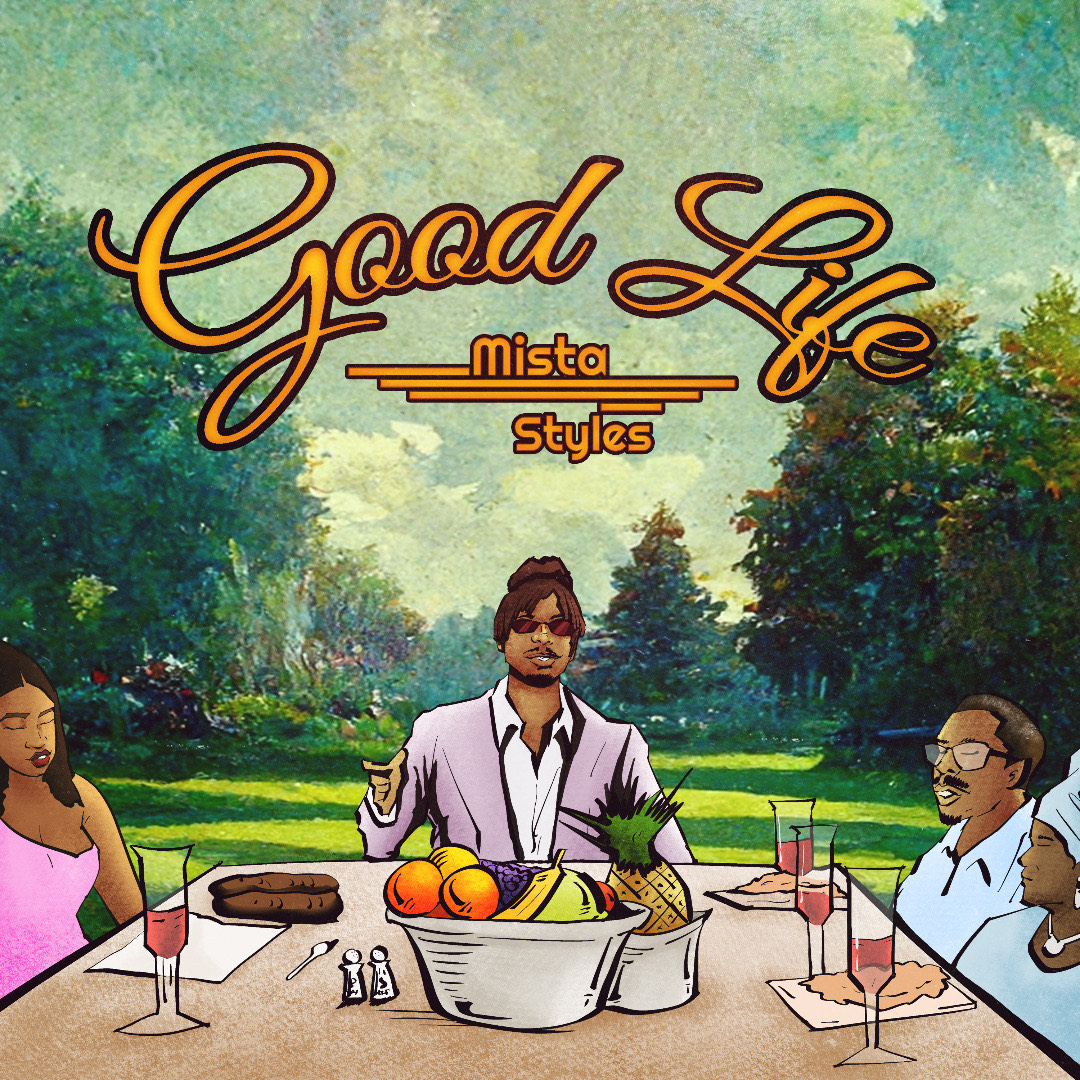 He was a member of the defunct African hip-hop group “The Trybesmen.” He is regarded as one of the pioneers of Afrobeats and was featured in the Netflix docuseries “Afrobeats: The Back Story.” While he was a member of The Trybesmen, the group made evergreen classics such as “Asiko Laye,” “Shake Bodi,” “Whether You Like Am,” and “Plenty Nonsense,” among others.

Listen to “Good Life” below: