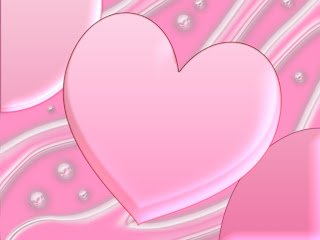 Happy Vals Day!!!!!!!
I have missed u guys madly!
I have been feeling ill so that’s why I have been MIA.
I managed to drag myself out of bed to write up this post though. Now, that’s love! lol
So how has your Val’s day been so far? Please give us the rundown!

Internationally they have TomKat and Brangelina but what about our Nigerian celebrity couples?
Anyway, here is my list of some of Nigeria’s favourite ‘celeb’ couples. I know that many Nigerian marriages are filled with ‘smoke and mirrors’ but I just like these couples so here goes.
ENJOY 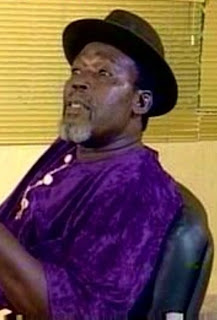 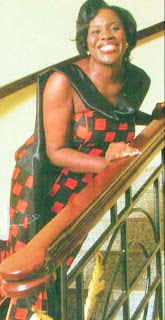 JOKE SILVA & OLU JACOBS
Few celebrity couples have enjoyed the kind of longevity and success of this duo. Both seasoned actors, Joke and Olu Jacobs have weathered the storm together despite their age difference and tragedies such as the death of their daughter. This couple really sets a positive example. 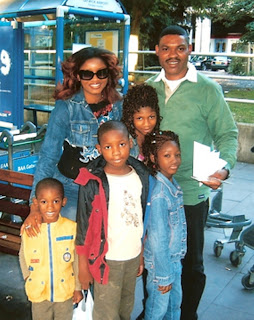 OMOTOLA & MATTHEW EKEINDE
She is a superstar actress and he is a seasoned pilot. She got married when she was quite young but has never regretted it. They are got married in true showstopping style aboard an aeroplane and have been blessed with 4 children. 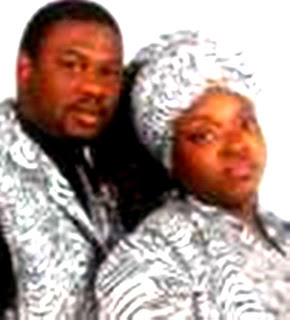 TUNDE & WUNMI OBE
When these two met about two decades ago, they both swore that they would be just friends but they didn’t know what God had in store. They eventually became close friends and bandmates and now they are married. Popularly known as TWO, they are blessed with children and continue to make beautiful music together. 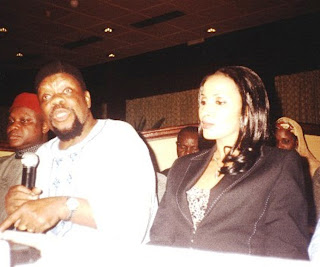 BIANCA & CHUKWUEMEKA ODUMEGWU OJUKWU
When Bianca and Ojukwu started dating decades ago, it caused a huge ruckus. Not just because she was many years younger than him and was the reigning Most Beautiful Girl in Nigeria, the fact that he was her father’s very good friend made the story more salacious. Years later, guess who is having the last laugh? Ojukwu and Bianca still have a very strong marriage. He is said to be very romantic since he still writes her love poems…I dunno whether to say awww or lol. 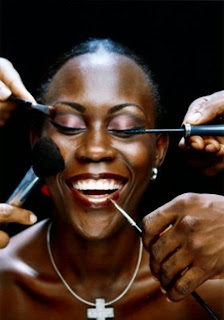 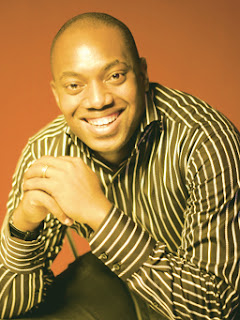 TARA & FELA DUROTOYE
Makeup Entrepreneur, Tara won the Future Awards 2007 – Young Person of the Year award this January and her husband, Fela Durotoye was there to celebrate with her. This couple is a shining example to others. You should read their story…all u’ll say is WOW. When they first got married, he was in between jobs and living in a BQ in Ikoyi. These days they are chillin in their house in VGC with their sons. Lovely couple. 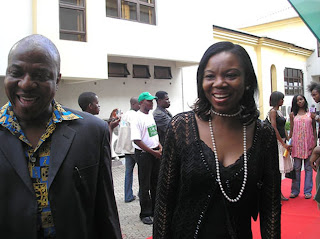 BETTY & SONI IRABOR
She is the Editor and Publisher of Genevieve Magazine while he produces and hosts the very popular, Soni Irabor Show.
This is another great example of a couple that has weathered the storm together. They are both very supportive of each other’s careers and it shows. Fab couple. 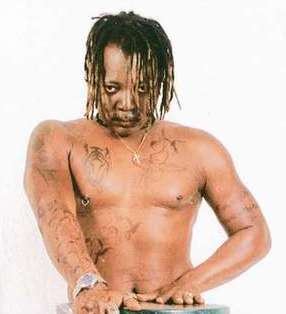 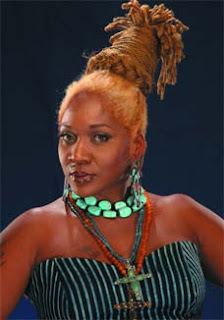 CHARLIE BOY & LADY DI
This is one crazy couple. Charlie Boy has been ‘married’ 6 times but as he relates it, he found true love with Lady Di (Diane Oputa). She left her life in South Carolina and moved with him to Nigeria. This couple is just eccentric but it works for them! 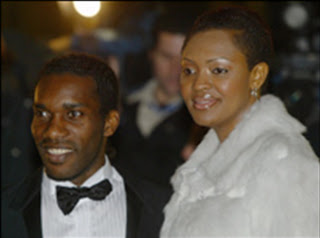 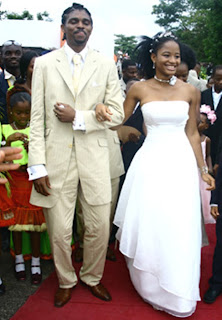 AMARACHI & KANU NWANKWO
Ever since he got married to Amarachi, Kanu has displayed some newfound focus. Gone are the wild parties and revolving bevy of girls. Instead Kanu is focused on his family and career and difference is very clear on and off the pitch. 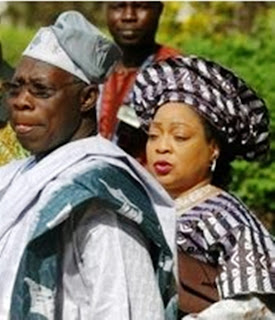 STELLA OBABSANJO (Wife of OLUSEGUN OBASANJO)
When OBJ was released from prison, one of the first things he did was to ‘divorce’ all his wives and then legally marry Stella. She stood by his during the Abacha regime and was ‘rewarded’ with the First Lady position. She sadly died after cosmetic surgery in Spain. RIP 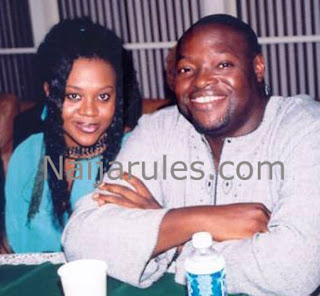 JAIYE ABODERIN (Husband of STELLA DAMASUS ABODERIN)
They were very cute couple. They sang together in their band, Synergy and supported each other’s endeavours. Sadly Jaiye died suddenly from a heart condition after playing basketball with his friends. RIP 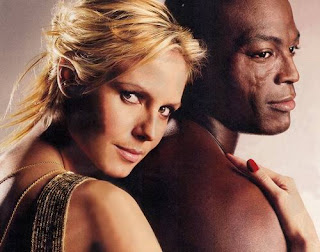 SEAL & HEIDI KLUM
Seal has his personal reasons for keeping away from Nigeria yet he constantly identifies his Nigerian heritage during interviews and by giving his 2 sons Nigerian names. He and Heidi have been through a lot and he supported her when she was dumped by her daughter’s father, Italian billionaire Flavio Briatore while she was pregnant. They have since been married and have two children together. 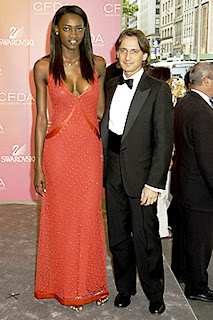 OLUCHI & LUCA ORLANDI
He is a successful Italian fashion designer based in New York while she is a successful Nigerian model. These two are intensely private about their love life but we can tell that they are indeed a cute couple. From their wedding in St. Barts to her appearances at his runway shows. Oluchi and Luca are a fab international couple. Oluchi was missing from the Luca Luca show at NY Fashion Week a couple of days ago, despite some whispers, I’m sure all is well. Uh uh…Just heard she might be expecting a lil’ Oluchi/Luca baby! I hope its true…the baby will be sooo cute. 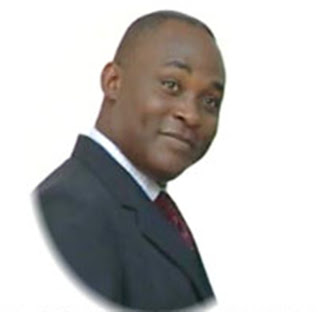 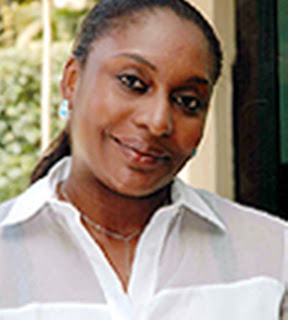 ANNE HAATROPE & SEGUN KADIRI
Who are they? Please tell me you don’t remember this couple from ‘Checkmate’! This is my all-time favourite on-screen couple. Anne and Segun hated each other but they loved each other. It was crazy!
In real life, Ego Boyo is happily married with children to Oando’s Mofe Boyo while RMD is also happily married to the very pretty Jumobi Adegbesan (she used to be a presenter on AIT).

MISS PEPEIYE & BOY ALINCO
LOL….I have no comment. Crazy cartoon couple from Ikebe Super comic! You can see some of their best moments HERE
That’s it!
Please leave your comments! Happy Vals Day
MUAH!
~ Kisses & Luv
Related Topics:
Up Next