Hey!!!!
How is your week going?
Mine is good so far….Just same ol’, same ol’ work!
I have an exciting weekend planned so I am really looking forward to that!
Anyways, here are the performances this week’s episodes of Idols WA.
My boy Eric was eliminated! I am sooooo sad 🙁
Anyways, enjoy! 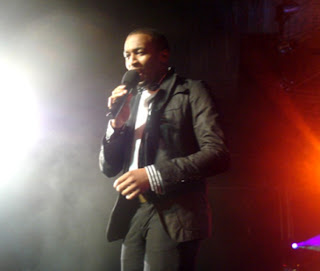 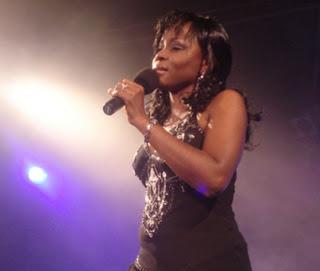 Omawumi – ‘I Bruise Easily’ by Natasha Beddingfield
Omawumi – ‘The First Cut Is the Deepest’, by Cat Stevens/Sheryl Crow 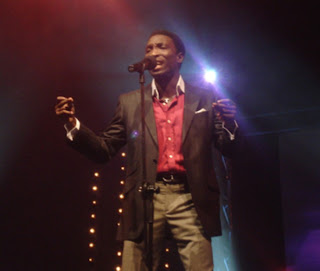 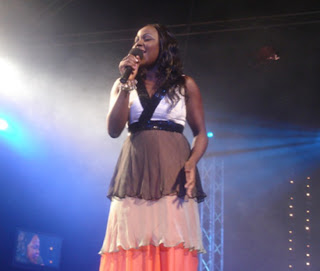 After all the NTM drama, here are the pics from the show~
Photos courtesy: Dino of London Photography That’s it for today! Please leave your comments…..why do you think Eric got eliminated?
Who will win Idols WA?
By the way, one of Nigeria’s soft-sell legends (and I dont use the word lightly), now has a blog….she is like the Richard Johnson/Page Six of Nigeria. Check out Stella’s blog here – http://stella-dimokokorkus.blogspot.com/
Have a fabulous day…..
Kisses..
Bella