Stephanie Okereke premieres 'Through The Glass'

This New Big Brother Naija Report Shows There's More To The Show Than Is Observed
Actress Stephanie Okereke launched her new movie ‘Through The Glass’ at the Silver Screen Theatre of the Pacific Design Centre in Hollywood, California some weeks ago.
It was a great day for the Nollywood star as she also received an Award of Recognition from the California Legislature Assembly and launched her clothing line ‘The SO Collection’. Stephanie graduated from the ‘New York Film Academy’ and this is her first self-produced commercially released movie.
Her new movie tells the story of a playboy who finds himself suddenly saddled with a baby, he then seeks the help of his Nigerian neighbour (Stephanie Okereke). The two find themselves falling for each other amid various hijinks. It stars Garreth Mckerchnie with Stephanie Okereke, Cheyenne Christenson, Brion Rose, Ranier L. Kenny, Geno Giordian, among others.
Here are some photos from the premiere and after-party.
Congrats to Stephanie, we are so proud of her. 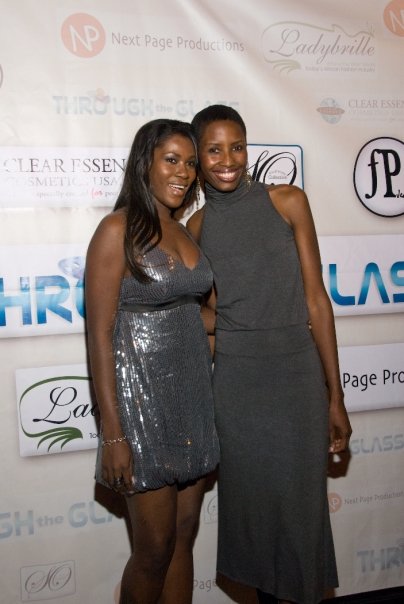 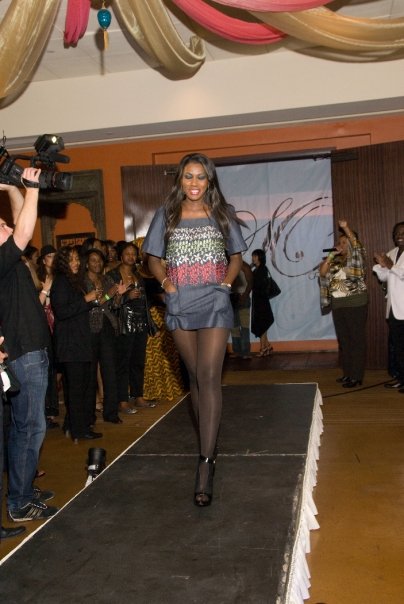 A dress from the SO Collection The ‘Through The Glass’ Trailer: