Nigerian & Ghanaian Film Stars Give Back in Liberia

Nigerian and Ghanaian film stars, Desmond Elliot, Jackie Appiah, Nonso Diobi, Majid Michel, Uche Jombo embarked on a humanitarian trip to Monrovia, Liberia. The stars were led by Desmond Elliot who has established a non-profit foundation, one of the foundation’s programs is the ‘Hope for Liberia Inc’. During their time in Monrovia, they met with various fans, visited with local media and generally ‘spread cheer and upliftment’ in Liberia. Hope for Liberia Inc has raised funds that have been invested in various programs for improvished children and youth in Liberia. 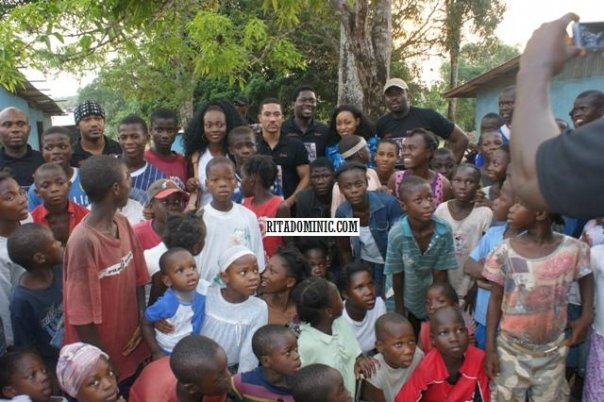 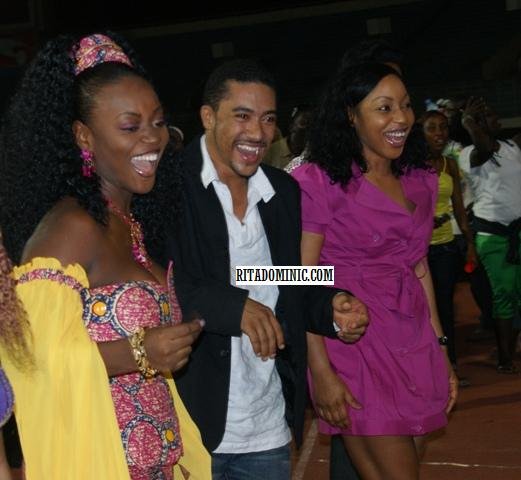 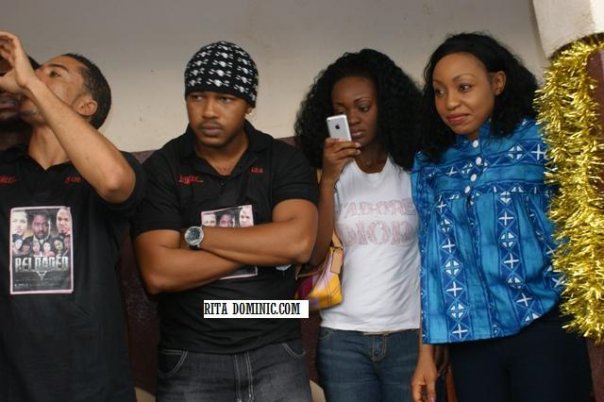 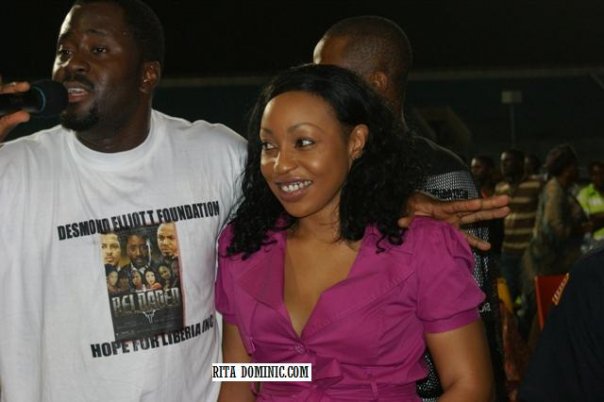 While in Liberia, Desmond also premiered his new movie, ‘Reloaded’ 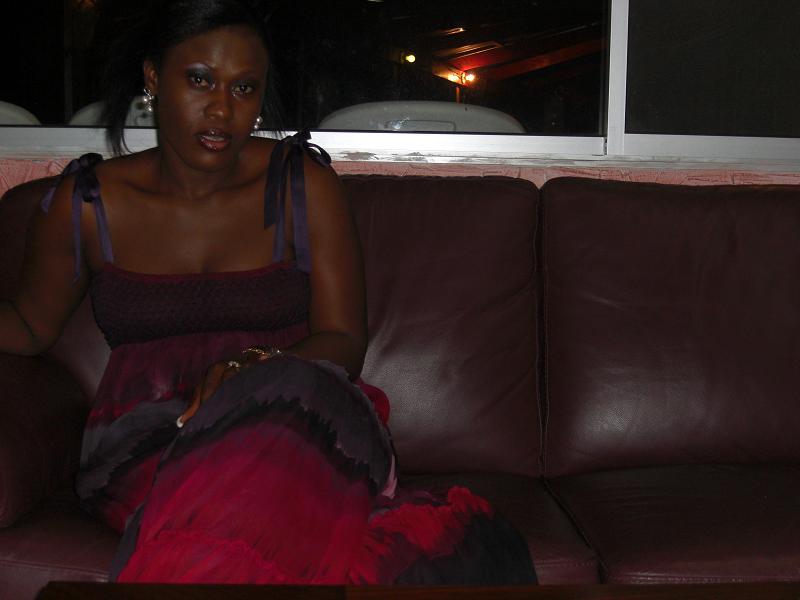 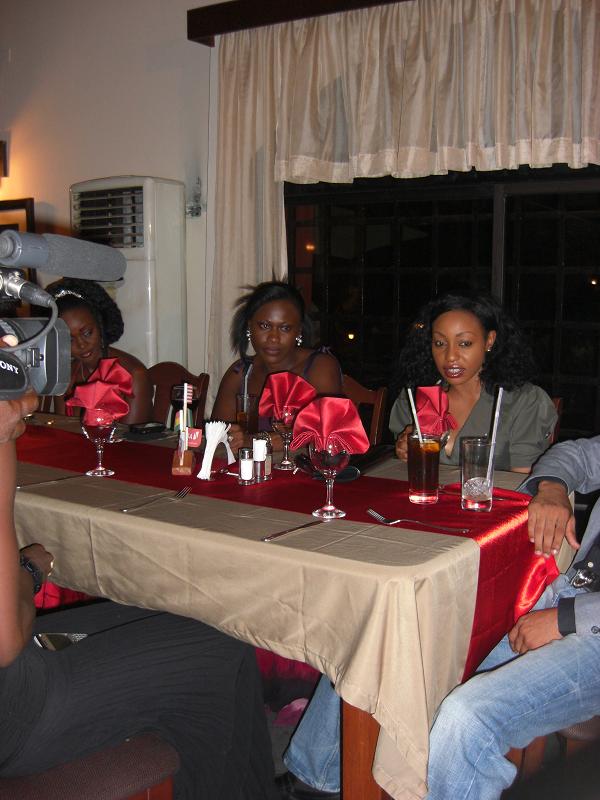 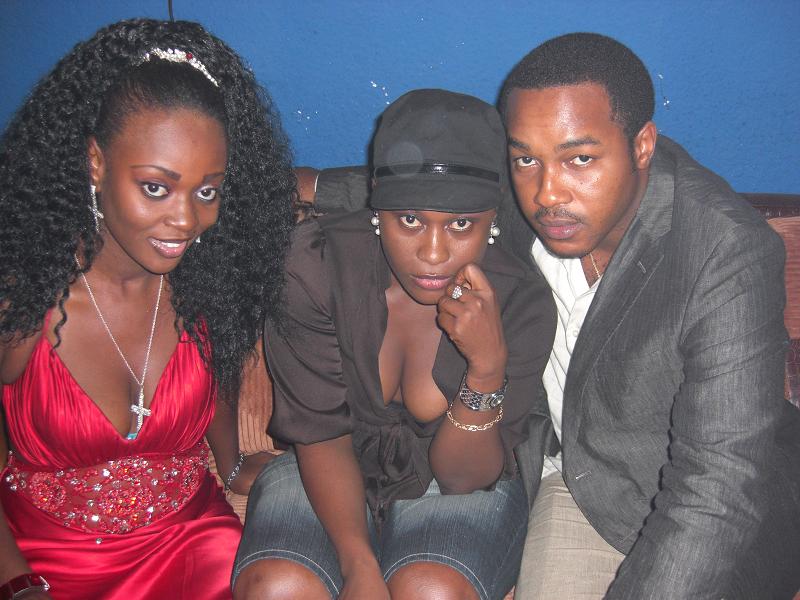 The Status Bag or The State of Your Mind