Timaya expresses his love for Empress Njamah on 'Iyawo Mi'

For months there has been endless speculation that Bayelsan hitmaker, Timaya and Nollywood actress Empress Njamah were a couple. They have been spotted together on countless occasions and Empress had even starting managing some aspects of Timaya’s career but despite all the ‘evidence’, the couple resorted to the age-old denial and insisted that they were ‘just good friends’.

Well now Timaya has decided to let the proverbial cat out of the bag with his new song ‘Iyawo Mi’. On the track, he croons about how much he loves his Iyawo (Wifey). If you listen closely, you can hear him mention her name! The track is taken from the Egeri Papa I of Bayelsa’s sophomore album ‘Gift & Grace’ 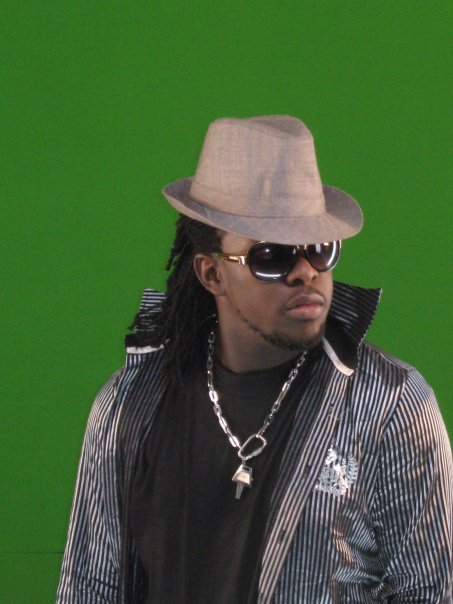 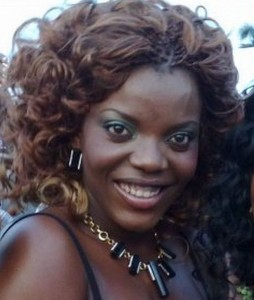 In the Midst of December Mania Don’t Forget to Network