Obiwon preps for 'The Rebirth' with Obi Mu O 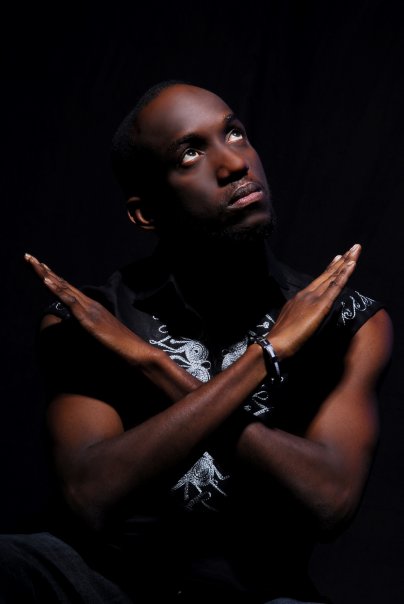 With his stellar 2006 debut album ‘Overture’, Ex-banker Obiwon introduced himself as the handsome, romantic and sensitive crooner. With popular tracks like the ballad ‘Onyinye’, many instantly crowned Obiwon as the new prince of Nigerian RnB… The question is 3 years later, can he hold on to that title? We reckon that he has a solid chance. Last year, he released a new single ‘Obi Mu O’ (My Heart) featuring up-and-coming female vocalist, Guchi Young. The song has quickly became a fan favorite on various radio station across the country including Wazobia FM in Lagos and most radio stations in Eastern Nigeria. Now with his sophomore album release looming, he’s out with a cracking remix featuring a selection of Nigerian’s rap finest including MI, Blaise & Ill Bliss. Check out both versions of the track below.