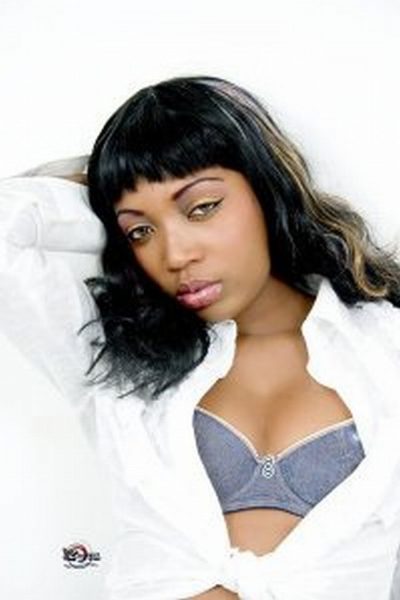 The artiste known as Peelola – real name Lola Shokeye is an up-coming contemporary Nigerian musician. Peelola hit the music scene almost 2 years ago using the moniker Princess Lola, she metamorphed to Peelola and released her breakout single ‘Only You‘, which featured Mo’Hits star Wande Coal. She took a bit of a break and focused on her acting career – she was the breakout star alongside Omotola and Desmond Elliot in the bloackbuster Nollywood flick ‘ Where the Heart Lies‘. Now Peelola is back on the music hustle. A new video just hit the job. Its for her new single ‘Bami Jo Jo‘. Its a Euro-Pop influenced dance track. Check on it below.