The ARISE Fashion Week was a massive promotional success for Africa Fashion. If nothing else, it showed off the diversity and depth of African Fashion. From Ghana to Nigeria to SA to Tanzania…the designers all represented their labels excellently. After all was said and done, it was time to pick the best of the best. R Kelly was on hand to provide the entertainment while supermodel Alek Wek and Michael Mol served as hosts for the night.

Some categories were hotly contested while others were a given. Oluchi won the Fashion Model of the Year Award. Well deserved and hardly a surprise as Oluchi has done a remarkable job of walking the ramp for so many African designers over the past year. Nigeria’s Folake Folarin-Coker of Tiffany Amber and SA’s David Tlale were the MVPs of the night as they both won the Designer of the Year Award. Kenyan export Ajuma won the ARISE Fashion Week Model Award – we love Ajuma but would have loved to see one of the Africa-based girls lift the trophy. Heni who won the Arise Most Promising Designer of the Year award alongside UK-Based Eyola from Nigeria. The Emerging Designer Award went to Christie Brown of Ghana, her collection shown during the fashion week was fresh and commercial. Suzaan Heyns and AngloGold Ashanti won the Arise Fashion Creative Award for their work on the gold jewellery range for L’or d’Afrique by AuDITIONS. Ituen Basi of Nigerian won the Most Innovative Designer Award for her innovative methods of presenting African fabrics in clothing and accessories.

The Arise Red Carpet Fashion Award went to Cape Town’s Klûk CGDT and the Arise Fashion Business Award went to Maponya Mall, Soweto’s first major mall. Finally, R Kelly won the Friend of Africa Award…we are guessing that was part of his incentive to perform at the ThisDay Events.

Overall, great concept. We hope its sustained and hope to see a new crop of designers emerge next year! 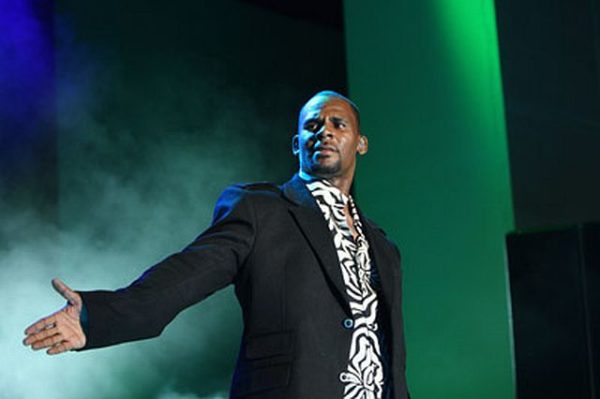 R Kelly doing his thing - His 1st Ever Performance in Africa 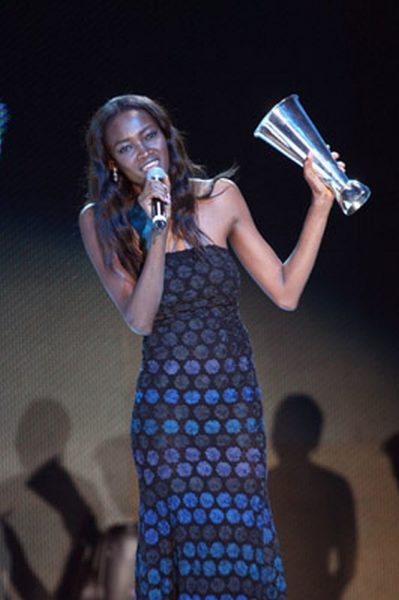 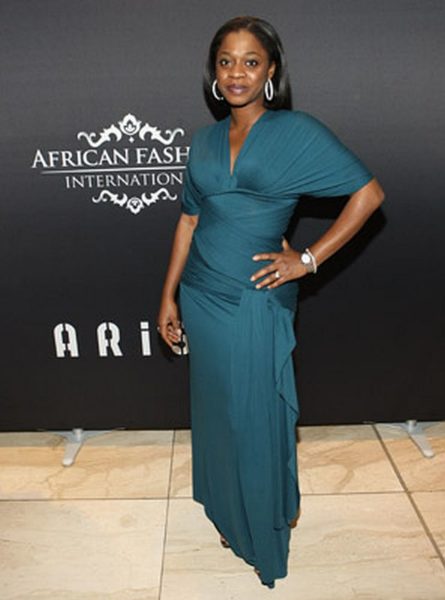 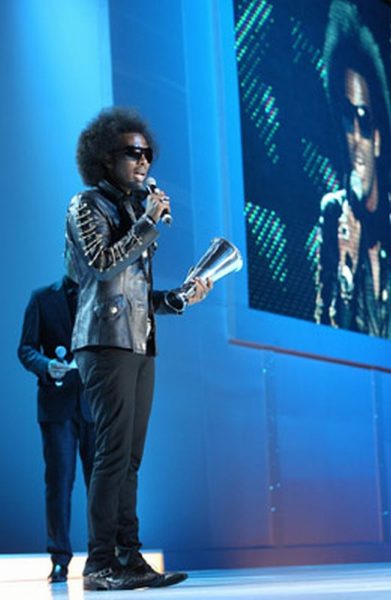 David Tlade of SA - Designer of the Year 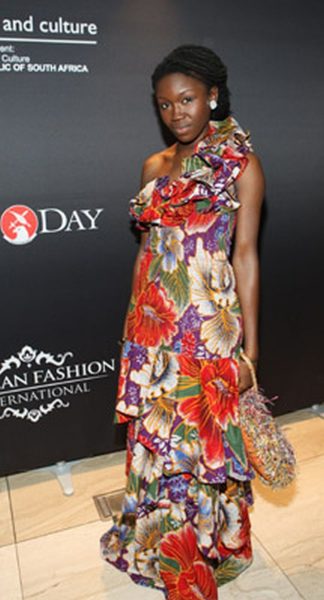 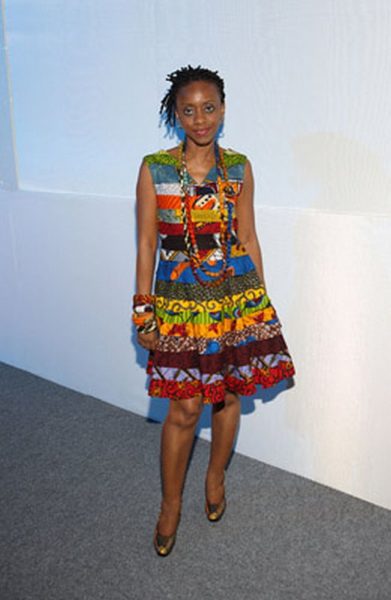 Uplifting & Soulful Asa takes us to ‘The Place To Be’