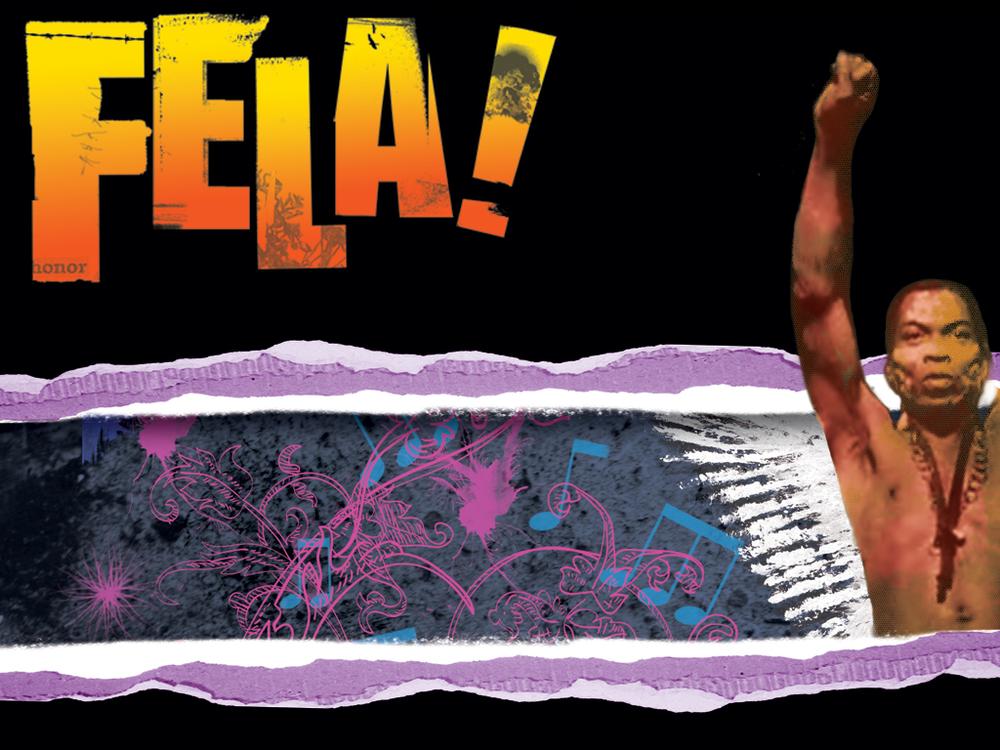 It’s Friday evening in New York,  and the city begins to flood with tourists. A group of young African American males are break-dancing in Penn Station to Shakara by Fela, much to my surprise. While many of us Nigerians grew up listening to the King of Afrobeat, it is interesting to see how many people have been touched by Fela‘s music all over the world. While the great man is no longer alive, his music is still lives on. Thanks to a musical show coming to Broadway, a new generation will get to experience the sounds of Fela and learn about the struggles of Nigerians during military rule. 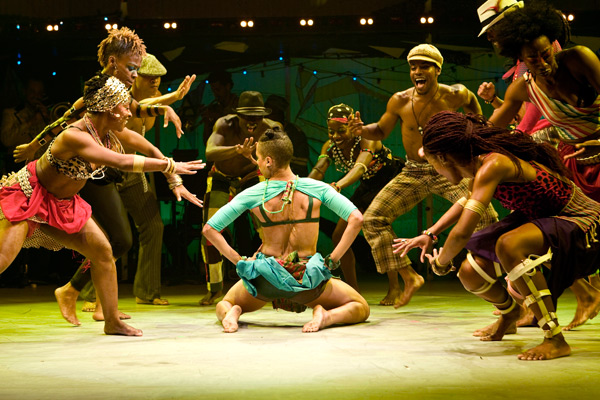 It was recently announced that Fela!, produced by legendary artistic director and choreographer Bill T. Jones, will be coming to Broadway in October. The show had an initial successful off-Broadway run last Fall and won a New York Magazine Award for Best Theater. It has also been reported that Alicia Keys, Beyonce, Jay-Z, and possibly Will Smith and Denzel Washington will be investing in the $11 million production. 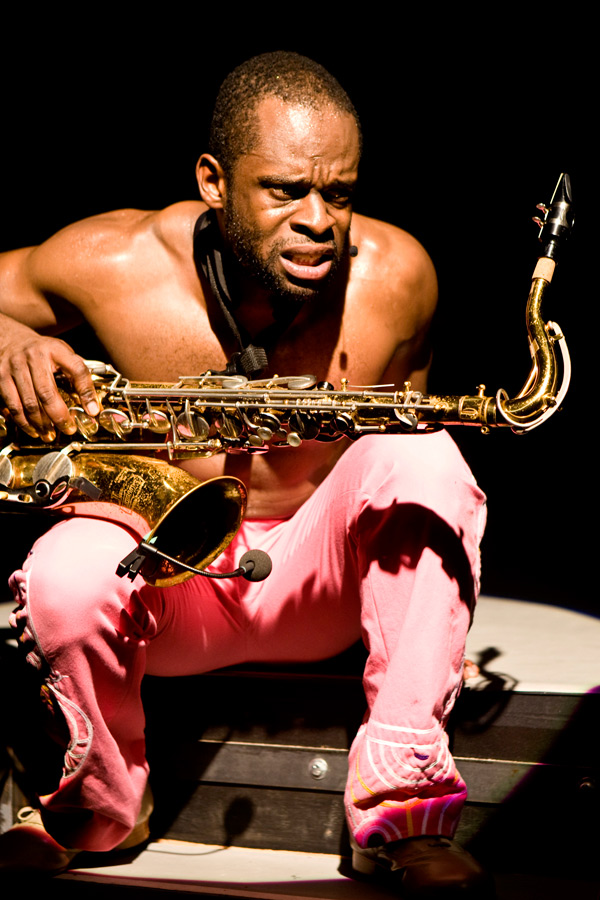 Sierra Leonian Sahr Ngaujah will continue the role of Fela with a cast from all over the world. Performances begin October 19 2009 and tickets will be on sale soon. BN will definitely review the show but in the meantime, here’s the video promo for the musical.

U.G.O aims to ‘Change the Game’