U.G.O aims to 'Change the Game' 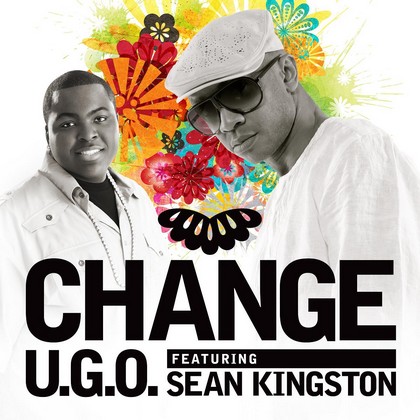 The name Stevano Ugo might right a bell or maybe not. U.G.O has been on the creative circuit in the US for some years – he has released a few tracks on mixtapes and also toured with some prominent artistes including the Fugees, TLC and Wu-Tang Clan. Now he has released a new song featuring US/Jamaican star Sean Kingston – the track is titled Change. His debut album ‘Change the Game’ will be released before the end of the year. Check out the video for ‘Change’ below.