On Set With Dr. SID - Something About You

Dr. SID is prepping for the release of his new album – he was in London recently to shoot the video for ‘Something About You’. The video shoot took place on Saturday 5th September 2009 and was directed by Sesan Ogunro. The Mo’Hits crew was represented with D’Banj, Ikechukwu and D’Prince on set. Other artistes inlcuding Eldee, Alaye, Donaeo and DJ Sose also camoed in the video.

For more, visit – http://www.officialdrsid.com and Kayode Adegbola on Flickr

To listen to songs from the new album including ‘Something About You’, click HERE 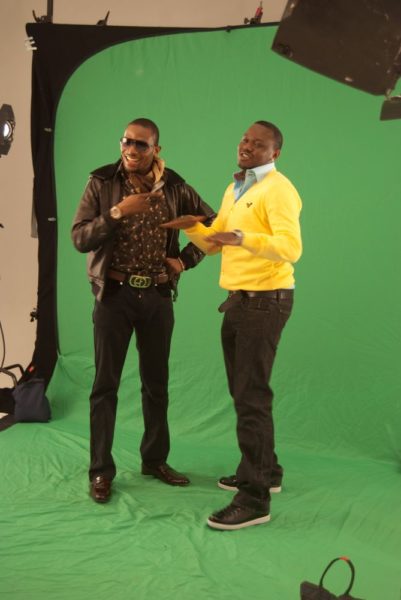 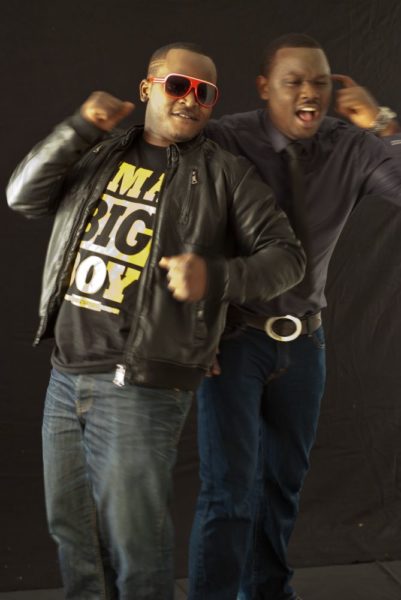 MOBO nominee Eldee was there too 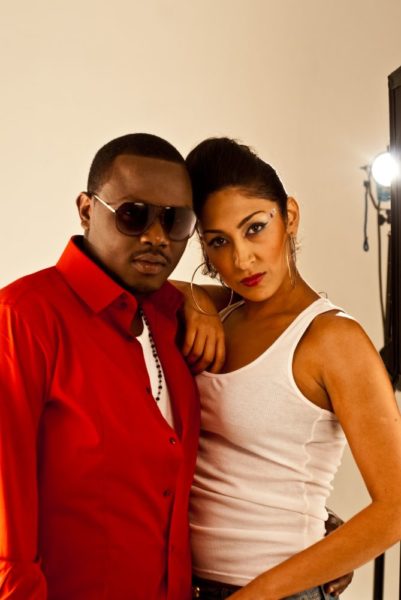 The video vixen gets close - maybe she wants a check up from Dr. SID?

Related Topics:Dr. Sidmo hits
Up Next