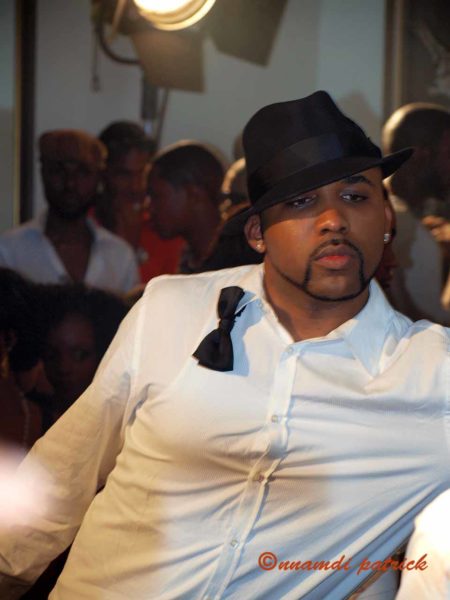 They don’t call him Mr. Capable for nothing! Banky W has been showing his proverbial muscle over the last few weeks. Not only has his single “Strong Ting” been heating up the radio charts, the video for the song has been on the number 1 spot on SoundCity premium channel for two weeks running, Number 1 on Nigezie and the video also hit the coveted number 1 shot on MTV Base African countdown.

Now Mr. W is breaking even more new ground, on the 30th of October 2009 at the Lagoon Crest in Lekki, he shot the video for his hit single “Lagos Party”. The video was shot by Kemi Adetiba and featured an unprecedented mix of celebrities and media personalities including Omawumi, MI, Eldee, Matthew Mensah, Eunice Omole, Noble Igwe, Segun Demuren, L’Ami, Kel, Jesse Jagz, Ebuka Obi-Uchendu, Kaffy, Teju Babyface, 2Shotz and many others. Its great to see everyone coming out to support their colleague, Banky! Shows that despite all the random ‘beefs’; Kelly Hansome vs. Mo Hits; Terry G vs AY.com etc… there is still lots of love and camaraderie in the industry.
Here are some pictures from the shoot.
Banky W’s new album, The W Experience will be out soon! 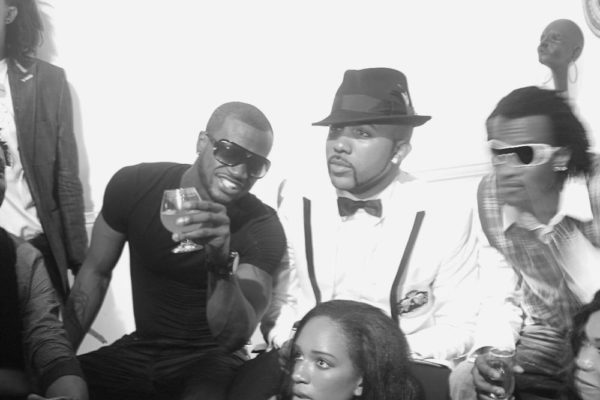 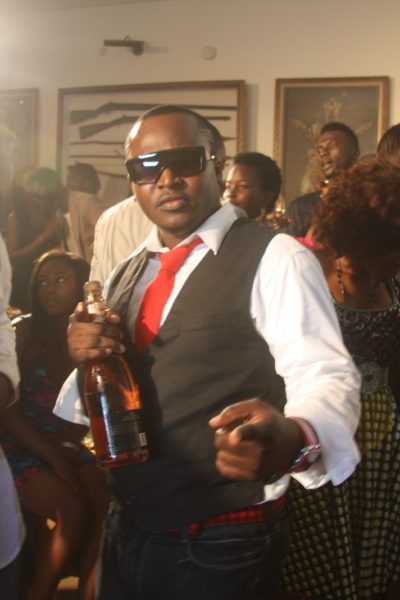 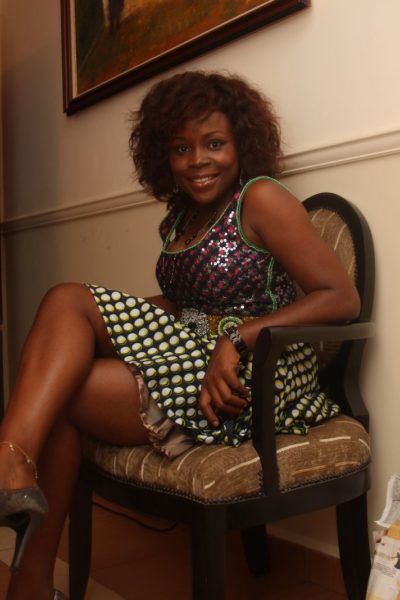 Omawumi in Jewel by Lisa 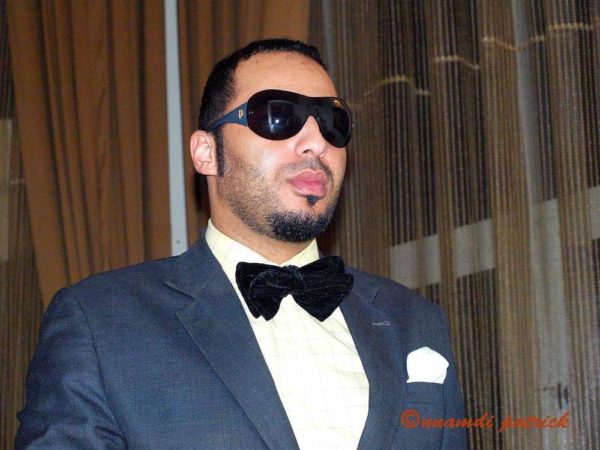 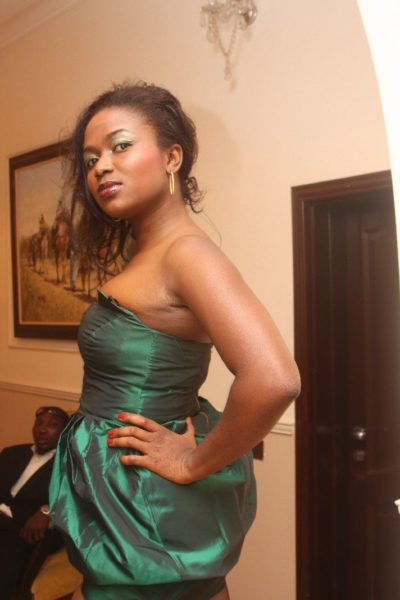 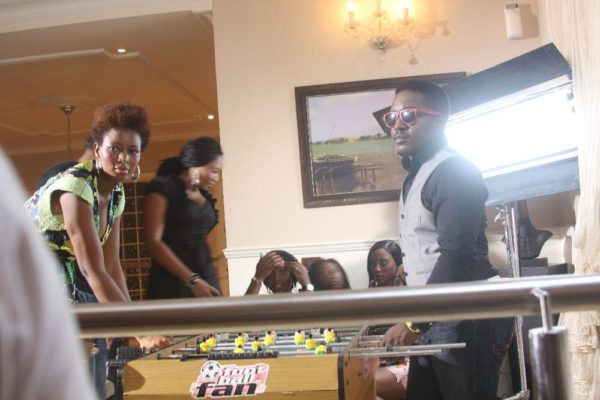 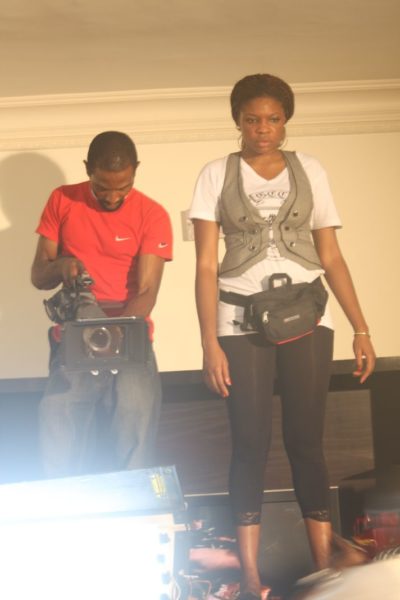 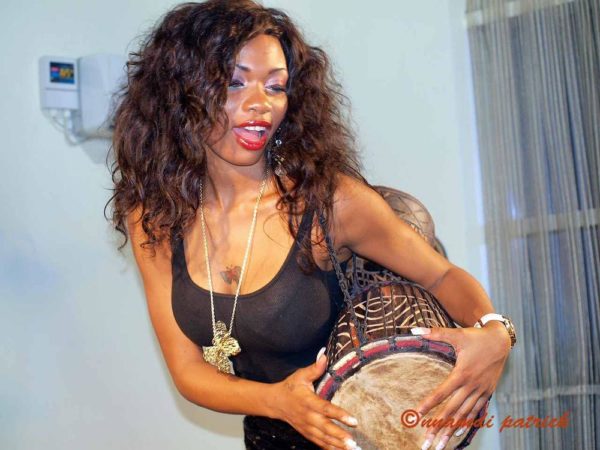 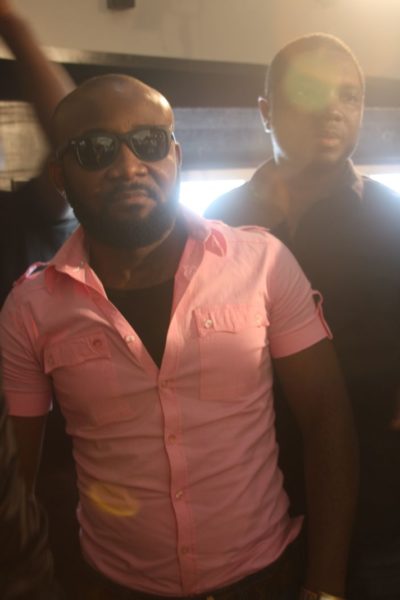 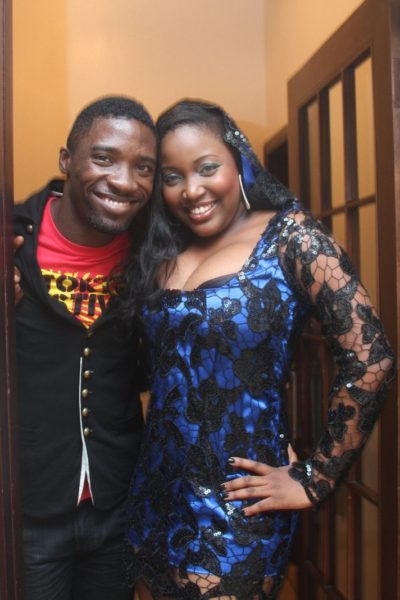 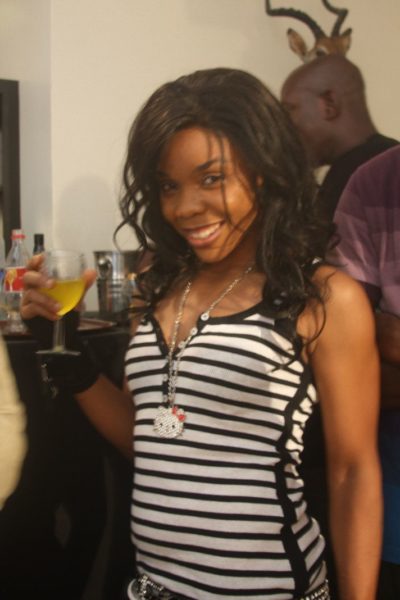 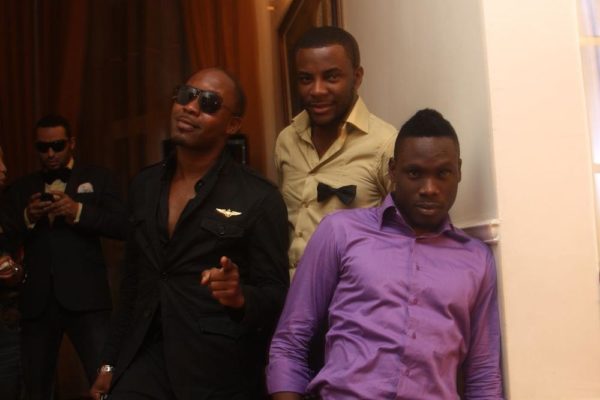 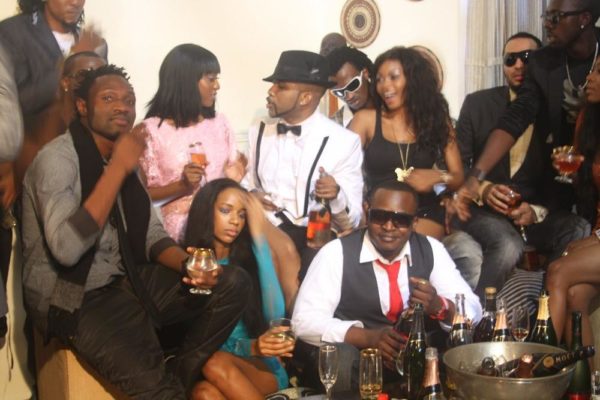