Its been a whirlwind ride for Kevin Pam, the winner of the recently concluded Big Brother Revolution show. Not only did he pocket $200,000 but it seems as though Kevin has already started taking solid steps towards launching his music career.
Chocolate City recently hosted his official homecoming party in Abuja. The event featured celebrities including Six Foot Plus, Silver Saddih, Styl-Plus; and the Choc Boiz – MI, Jesse Jagz and Ice Prince.
According to Chocolate City, “During his stay in the Big Brother Africa house, Kevin displayed certain qualities that made Nigeria proud:
Boldness, Originality and Innovation…these are attributes of a Choc BOI”.
While in the Big Brother house, Kevin spoke effusively about MI and Chocolate City so it is not a surprise to discover that he is a long-time friend of CC. Kevin was officially inducted as a Choc BOI during a press conference held at Abuja’s Transcorp Hilton on Tuesday December 15. That same evening, his welcome was celebrated at Sheraton Hotel’s Aqua Nite Club with performances from the Choc Boiz and Banky W.
Check out photos below. 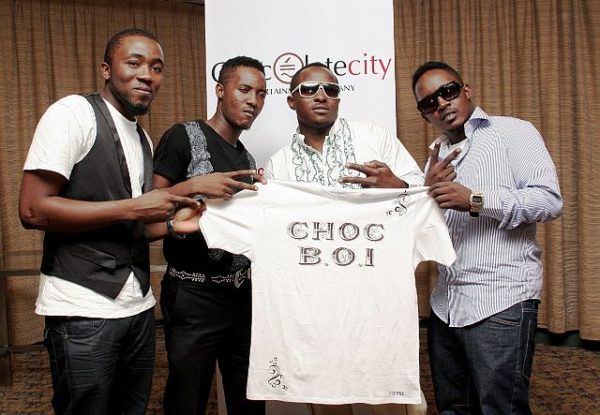 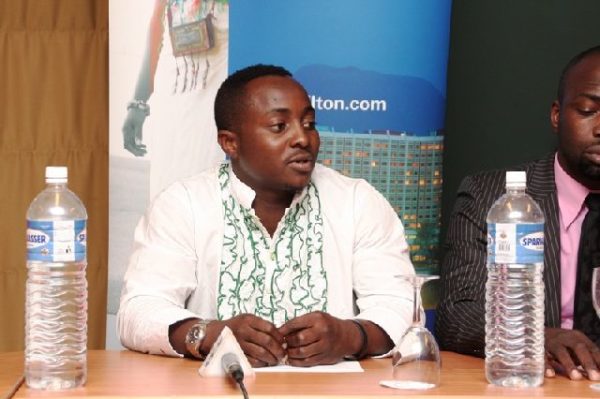 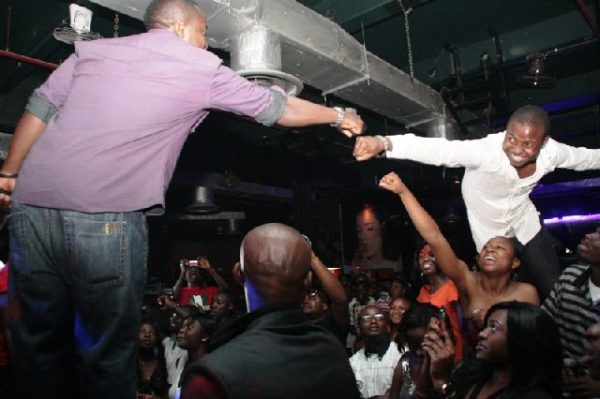