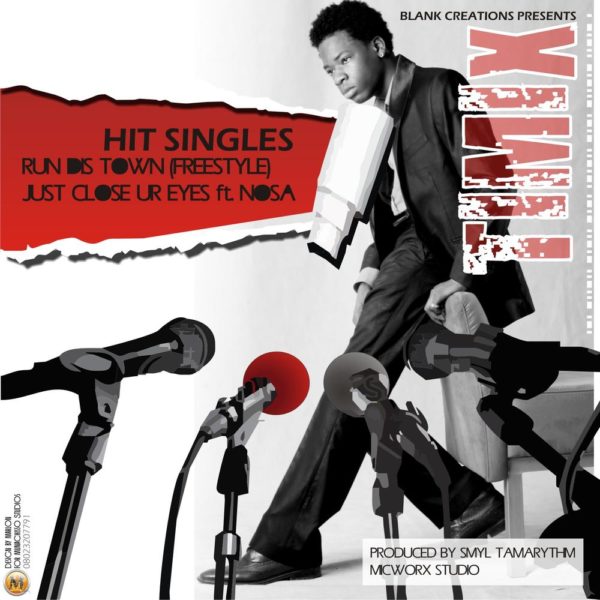 We feel you need to be warned.

We feel the need to be able to say we told you so, when our prophecies come to pass.

Since M.I hit it really big with his album and mixtape, all of a sudden it began to seem like everyone and their grandmother could pick up a mic and rap. Everyone who could string two sentences together suddenly labeled themselves MC/rappers.

We don’t have exact figures, but we’d like to think that around the period in question (Circa 2009), there was a surge in the number of drop-outs from Tertiary Institutions in the Country.

It can get really sad, especially when you see people who should otherwise be behind an office desk or studying for finals at some obscure school; sagging their pants and ‘chasing their dream’. There is no harm in that, it is just sensible to make sure the dream is worth the chase.

That said, there are people who aren’t a waste of 4 to 5 minutes of your life (depending on how long the song is). This young man, Timix fits that category. He seems to make up in 4 minutes and 16 seconds, for all of the bad music you’ve listened to so far.

He is young but prodigious nonetheless. He presents a mature perspective that is not usually in much of the music that is mainstream.

Close Your Eyes is perfect for “one of those days”. It’s simple, just lay back, press play and close your eyes.

Let’s know what you think.