On the 22nd of July 2010, the 18 MTN Project Fame West Africa contestants enjoyed a visit from superstar musician Asa, accomplished by her manager Janet Nwose, Asa spent the whole day in the Academy, as Ultima Studio CEO – Femi Ayeni and Academy Principal Joke Silva showed her round, and introduced the contestants to her.

The visit kicked off her mentorship session with the Season 3 contestants- and the contestants were happy to listen to her, and also perform her songs. Asa is also expected to sit as a visiting judge on the show this weekend. 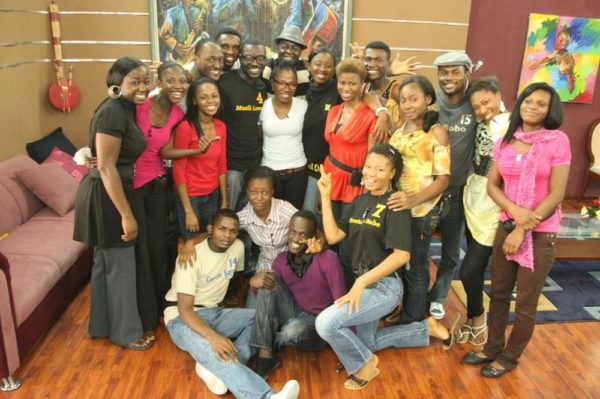 Asa with the 'Project Fame 18' 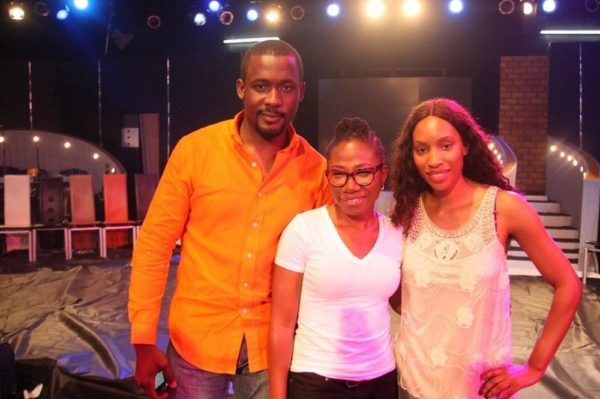 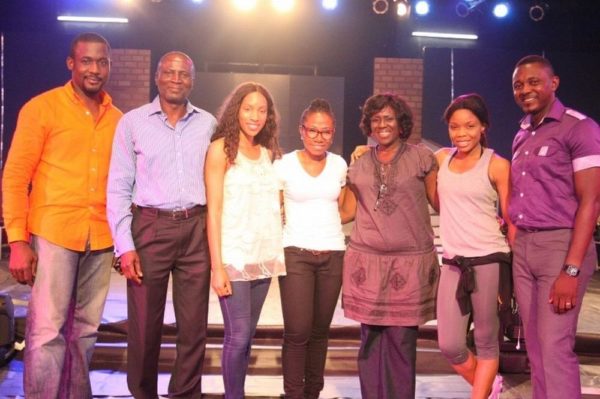 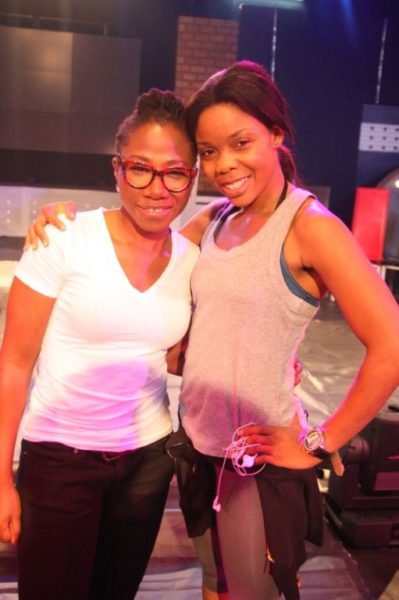 Do You Have ‘The Gift of the Gab’? Apply for The Debaters Season II