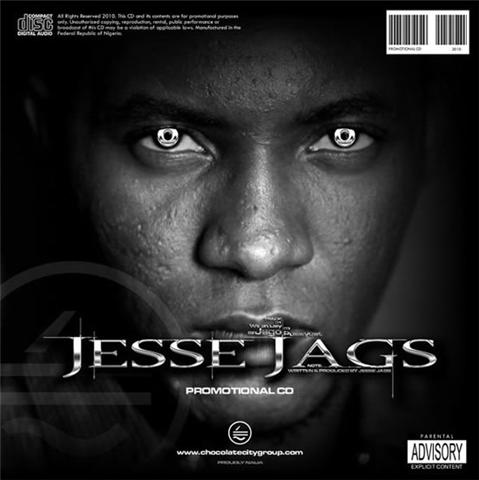 Try not to get too confused, the track is Jesse Jagz all through – from production, to vocals and the rap lines laced on the song. This is akin to having Nicki Minaj and her insane alter ego Roman Zolanski on the same song, or more locally, Terry Da Rapman and Joe Spazm on the same track.

Either way, Jesse Jagz delivers an intrinsic northern Nigerian sound in a way that is truly pleasing to the ears. Hey, you might hardly know what’s being said but you’re inclined to still sing along anyway. Again, the video was directed by Clarence Peters. A man who is establishing himself as the go-to-man for great videos. Simple and sleek video.

[Sidebar: Did you spot Chocolate City Boss, Audu Maikori in the video? Plus can you tell what building, it is that’s across the street from the window?]