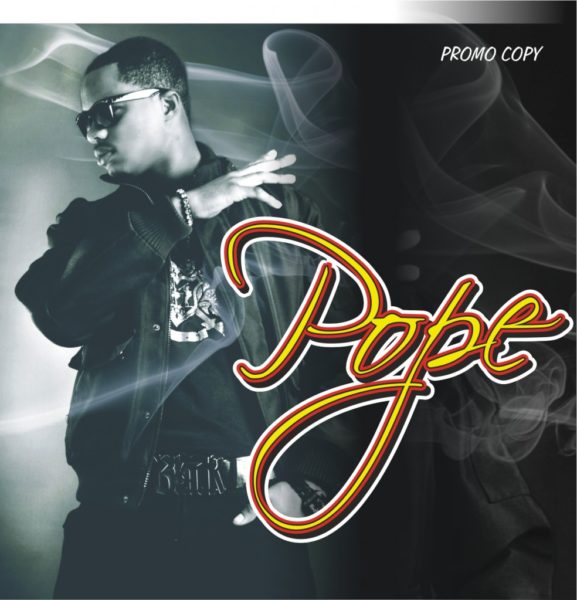 In the last few months POPE has made an appreciable presence. In such a short time he has made himself particularly visible. His creative sample of Fela‘s Shuffering and Shmiling on his debut single, Enjoy differs him from the pack. The video for which is featured below. It was shot on location in Lagos by Ishaya Bako – a student of the London Film School.

Let’s see how many cameos you can make out from the video. We spy Dark Poet, Skales, Wizkid, Terry Da Rapman and DJ Humility though.