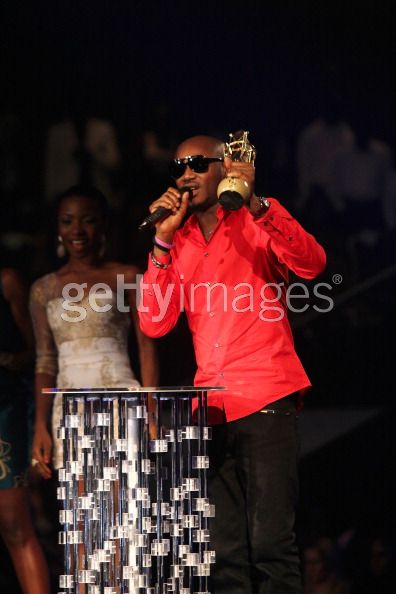 *More photos and BN’s account of events at the 2010 MTV Africa Music Awards 2010 will be updated soon.

Congolese artist Fally Ipupa, and Nigeria’s 2Face led the winners at the third edition of the MTV Africa Music Awards with Airtel (MAMA), each taking home two trophies at the music awards ceremony at the Eko Expo Hall, Lagos on 11 December 2010.

Nominated in four separate categories, Fally Ipupa scored wins for Best Video (“Sexy Dance”) and Best Francophone act while 2Face, a former MAMA winner from 2009, picked up trophies for Artist of the Year and Best Male.

Cabo Snoop notched up a music first for Angola by becoming the first ever Angolan winner at MAMA 2010, taking home the prize for Best Lusophone act. The inaugural Best Anglophone award went to Kenyan Gospel breakthrough artist Daddy Owen – the first time a gospel artist has won a MAMA.

Song of the Year was won by South African pop/R&B outfit Liquideep for their hauntingly lovely ‘Fairytale’. New MAMA award category Best Performance was won by Big Nuz, the South African house trio making waves all over the continent. 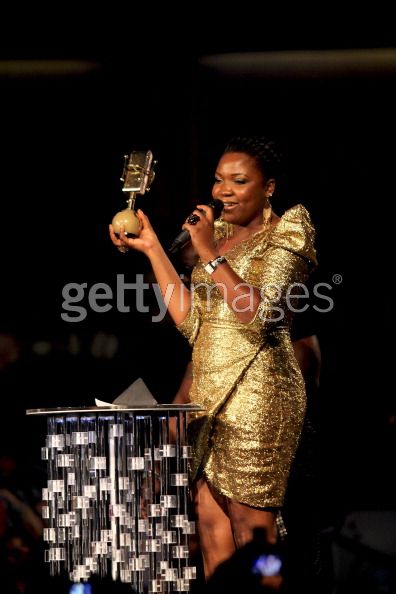 The prestigious Best International act was received by Eminem who accepted the award via satellite from the USA. The MAMA Legend award, won by the late, great Miriam Makeba, was presented by Public Enemy founder and hip hop pioneer Chuck D. 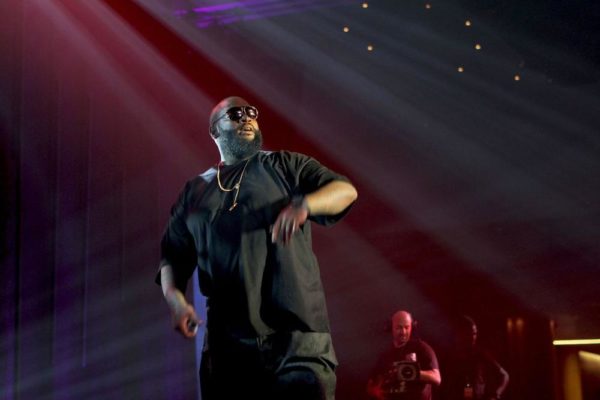 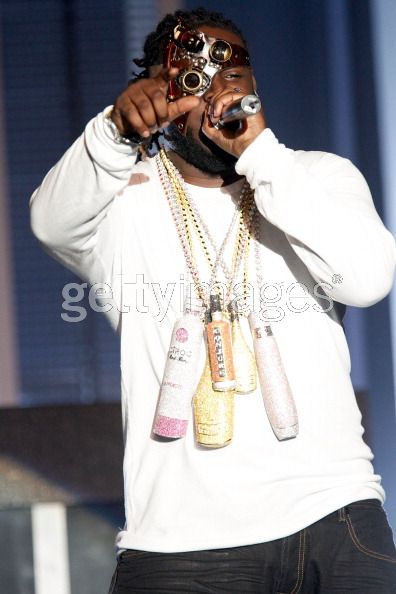 The 2010 MAMA awards opened with an explosive performance by Hip Hop heavyweight, Rick Ross, and closed with an unforgettable rendition of “Win” featuring T-Pain, Rick Ross, Da LES and 2Face – a world first. In keeping with the tradition of the awards, the show featured an array of electrifying collaborations between artists from different parts of the continent, mixing up music genres, language and cultures in a unprecedented extravaganza of African talent. Among the collaborations were Nigeria’s 2Face who hooked up with South African rock outfit The Parlotones. The performance of Banky W’s “Lagos Party” saw South Africa’s Big Nuz, Angola’s Cabo Snoop and Paul G and DRC’s Barbara Kanam rocking the house with the first ever truly pan-African version of the hit track. 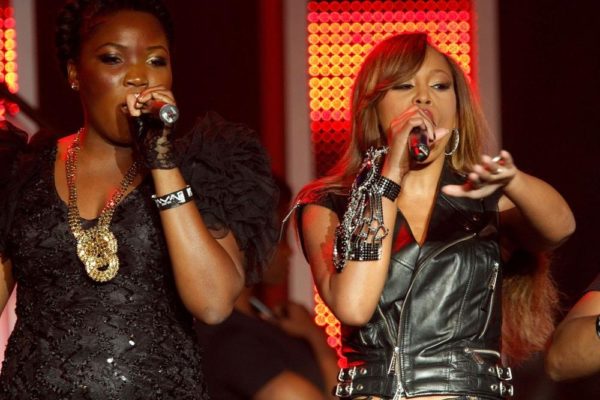 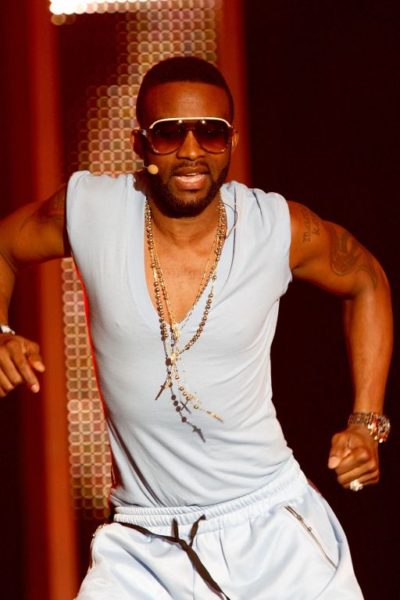 Commented Alex Okosi, Senior Vice President & Managing Director, MTV Networks Africa, “Tonight’s MTV Africa Music Awards with Airtel was a joyful and uplifting celebration of African youth culture and music. It brought together the best talent from across Africa to showcase the incredible music that Africa has to offer to the world. It is amazing to see the collaborations between the artists as it fosters a spirit of camaraderie and creative exchange that takes their music to a new level.” 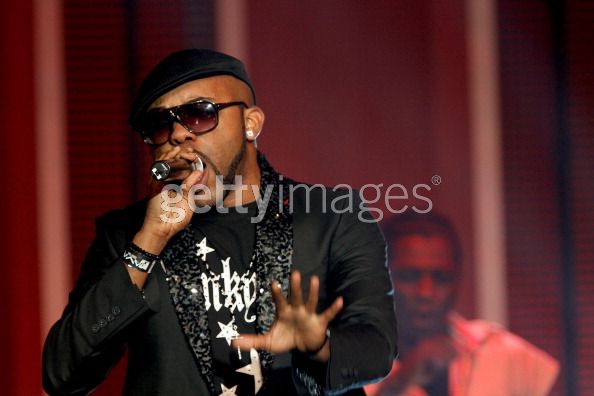 Commented Andre Beyers, Chief Marketing Officer, Airtel Africa, “The diversity and talent of the performances this evening was a reflection of the vast and rich talent pool that Africa has to offer. We at Airtel are proud to partner with the MTV Africa Music Awards as it is a platform for the youth and young at heart in Africa, enabling them to showcase their talent to a global audience. Music is an important way to connect with Africa as we relaunch the Airtel brand on the continent. It will support Airtel’s mission of giving the youth a means to express themselves and the freedom to do more.” 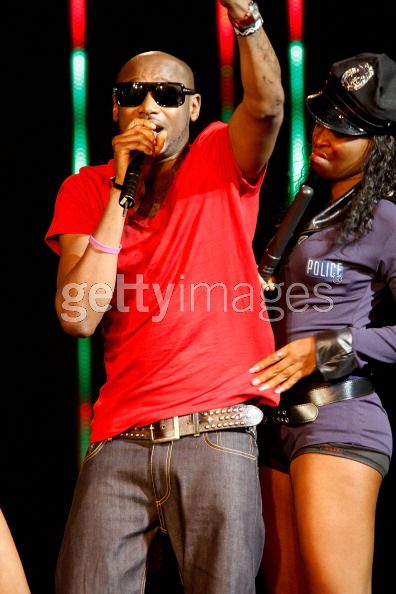