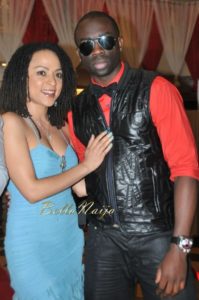 “Anchor Baby“, the new movie by Nigerian/Canadian Director, Lonzo Nzekwe has racked up awards from various film festivals over the last few months.

Anticipation for the movie has been building ever since the trailer premiered online a few months ago. On Thursday, 9th December 2010, the movie premiered at the Silverbird Cinema in Victoria Island, Lagos.

According to reports from various cinemas around the country, pre-release demand for the movie has been very strong with moviegoers eager to experience “Anchor Baby”. Therefore, it was not a surprise that the feedback after the premiere screening was overwhelmingly positive. Guests commended Omoni Oboli’s performance as well as the emotional yet socially conscious storyline of the movie. 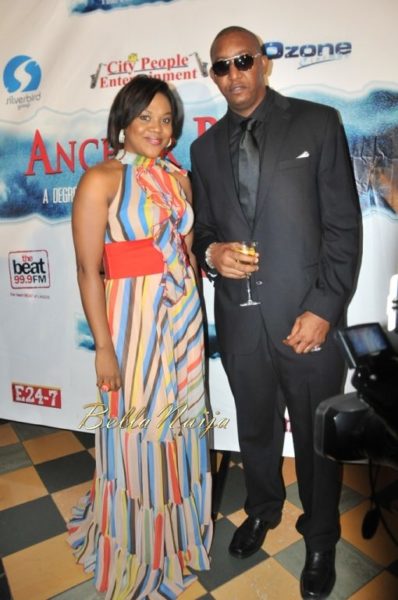 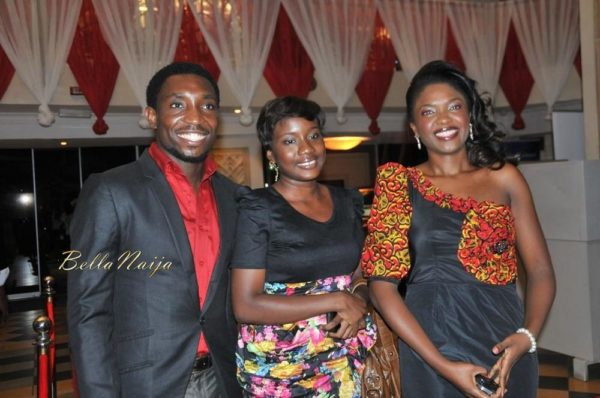 Best Dressed
We just have to kick things off with Ini Edo. Ini looks AMAZING! Absolutely stunning! Her body looks toned, her makeup is spot-on, dress is a perfect fit and her accessories complement her look…we could go on…Congrats Ini, you got it right! 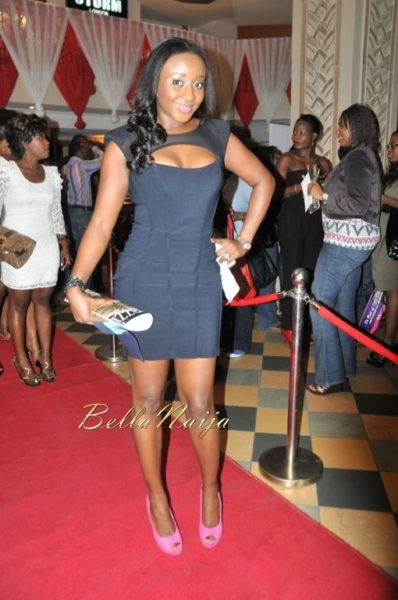 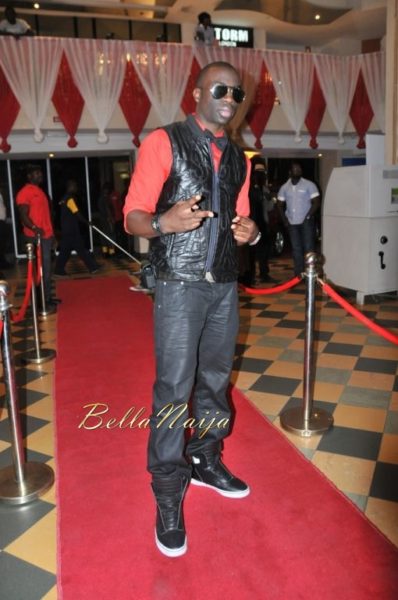 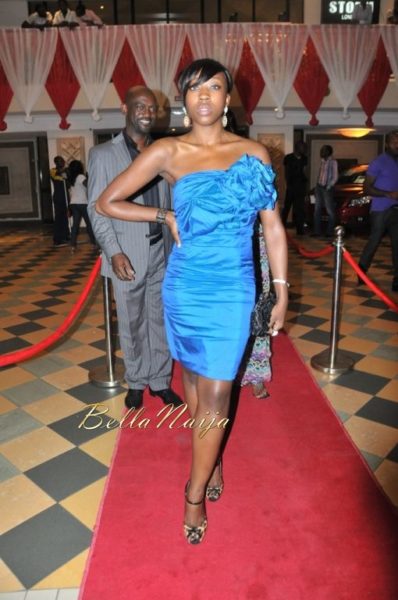 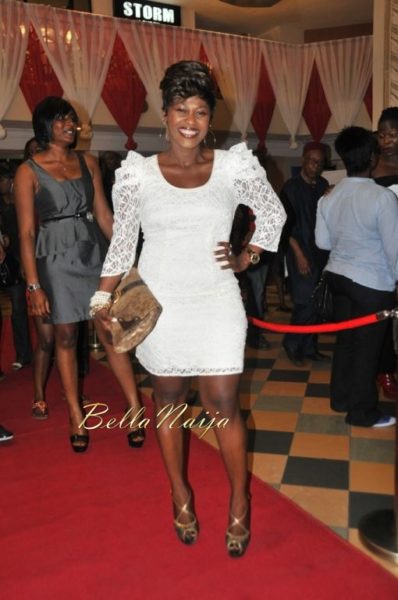 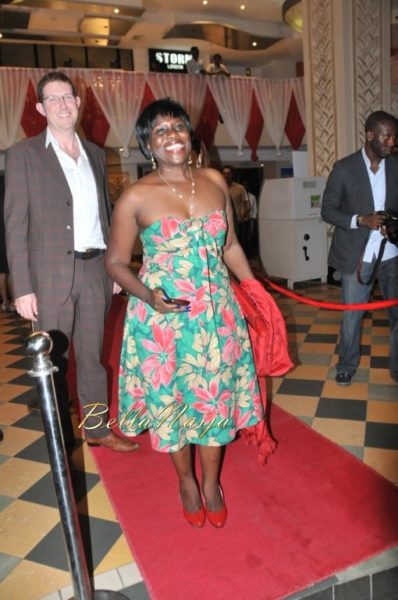 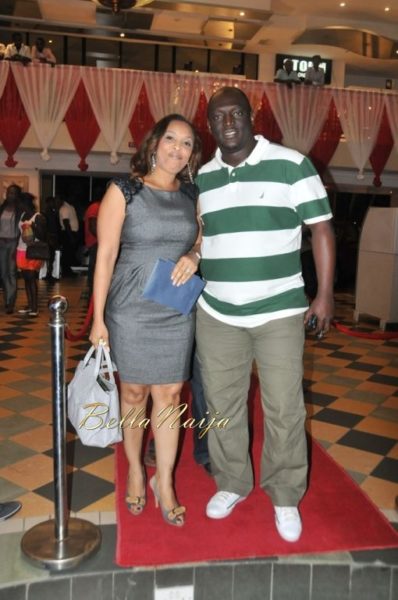 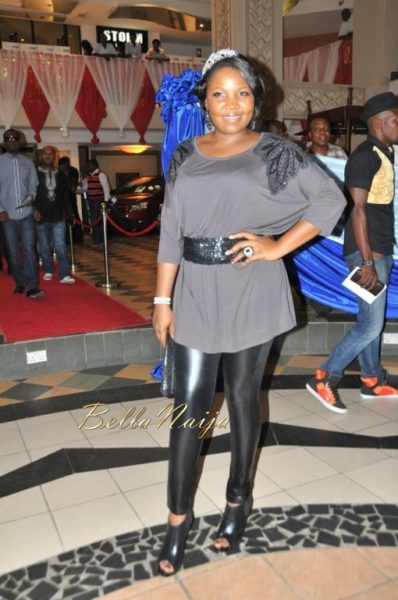 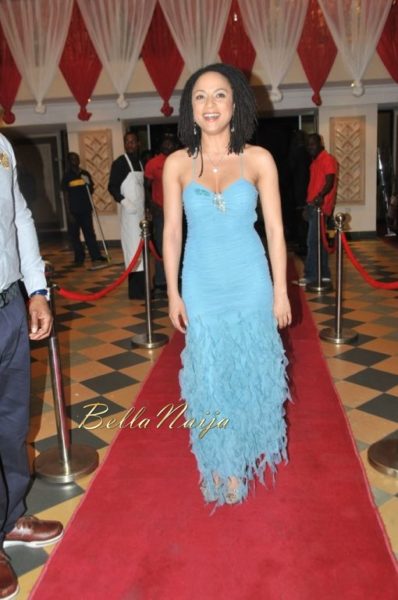 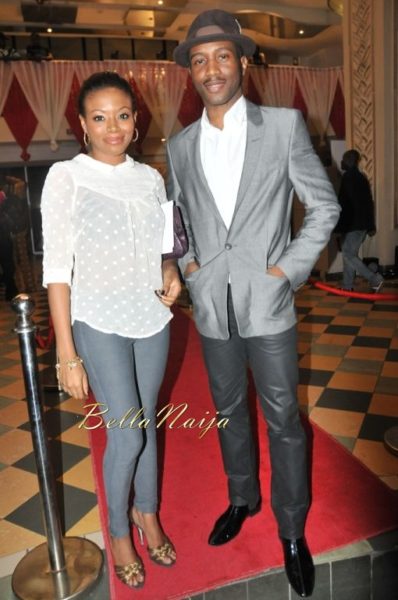 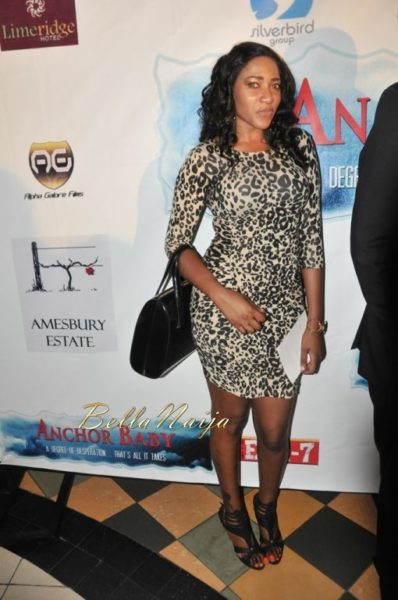 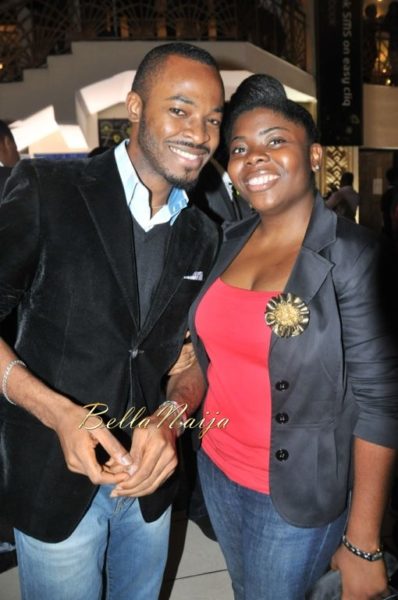 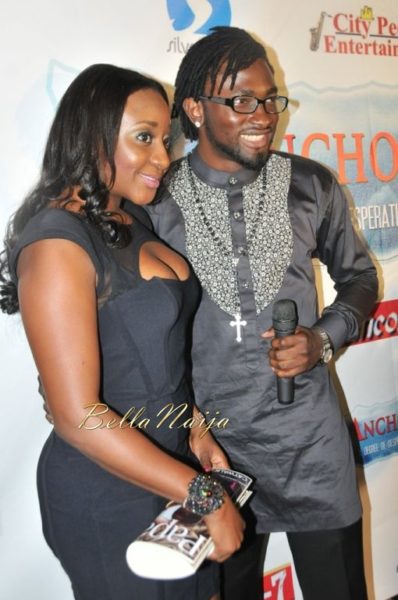 **
Anchor Baby
‘Anchor Baby’ tells the story of Joyce (played by Omoni Oboli) and Paul Unanga (played by Sam Sarpong), a married illegal immigrant couple living in the US; they have been ordered by the US immigration to leave the country by voluntary departure. They agree to leave; but only after Joyce who is 5months pregnant delivers her baby inside the US. This will guarantee automatic citizenship for their child. Ignoring the deportation order, the couple goes into hiding. Paul was later caught and deported while Joyce stayed back to struggle on her own to achieve their dream.

‘Anchor Baby’ has won international awards including the Best Film award at the 2010 Harlem International Film Festival and has been officially accepted to screen at the ‘Fans of Film’ film festival in Albuquerque, New Mexico, USA.