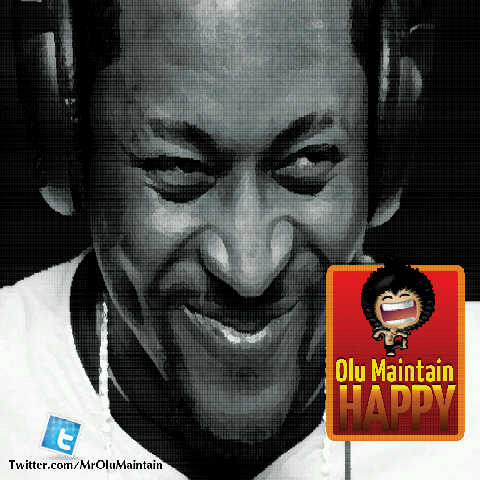 It has been a few years since Olu Maintain‘s mega-smash-hit (the song was that huge), Yahooze was released. Mr Olu has tried to recreate the magic of Yahooze and so far, we have gotten blips on the charts. He has also spent some time developing new artistes including members of his Kentro World crew.

Now Olu Maintain is back with new music! His track, H.A.P.P.Y just hit the internet and radio airwaves. He is also working towards releasing a new album, “Mr Olu Maintain – Yesterday, Today & Tomorrow: YT&T” in 2011.

Listen to H.A.P.P.Y and let us know what you think.