In addition to celebrating the company’s silver jubilee, the event was an opportunity for the company to unveil its new corporate identity. During her speech, Ascon Oil’s Group Managing Director, Barrister Grace Enenmoh reiterated the company’s commitment to delivering value driven services to customers and stakeholders by sharing her feelings on Ascon’s journey so far and where they are headed, “The 25 year celebration is relevant and emotive for the us as we (Ascon) as a company have overcome many challenges to become what we are today. I want to explore two particular themes in my comments today…These two themes are character and determination which will be more noticeable to all in the nearest future.”

In the same vein the Chairman of Ascon Oil, Alhaji Aliko Gwadabe asserted that “despite the loss our founder Engr. George Enenmoh, the management team of Ascon Oil have been able to better position the company as a 21st century organization ready to – Go Forward (Ascon Oil’s new tagline) ”. Also lending a voice of commendation at the occasion were the Minister of Works, Senator Mohammed Sanausi Daggash and the Managing Director of the Nigerian National Petroleum Corporation,(NNPC) Austen Oniwon, both commended the management of Ascon Oil for keeping the flag of the company flying 25 years. They both described the growth of the company and its contribution to the nation’s economy as a monumental achievement, worthy of emulation by other players in the private sector. According to Daggash, who said he had a close relationship with the late founder of the company, the success achieved by the company before and after the death of George Enenmoh speaks volumes for the quality leadership of the Group Managing Director of the company, Grace Enenmoh and loyal support from management staff and stakeholders. Grace Enenmoh took the reigns of the company after George Enenmoh’s death,  despite the challenges in the aggressive oil industry, kept the company going and propelled it to greater heights, definitely an admirable story.

The official reveal of the new Ascon corporate identity was spearheaded by the Special Adviser to the President on Petroleum Matters, Dr Emmanuel O. Egbogah OON alongside Ascon Oil management and special guests.

Overall, it was an exciting event with a blend of classic and contemporary entertainment – from the classical music provided by an award-winning string quartet to the live band and then a stellar performance by D’banj. Congrats Ascon. 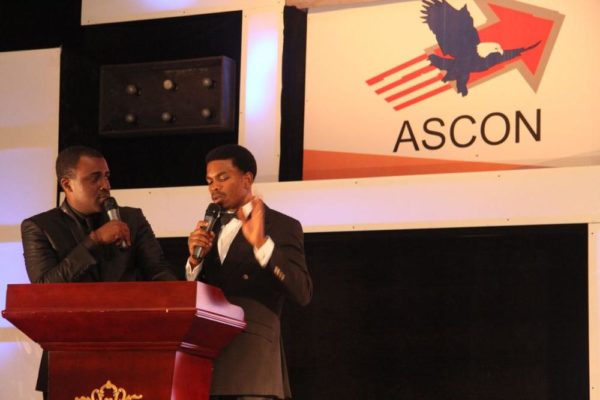 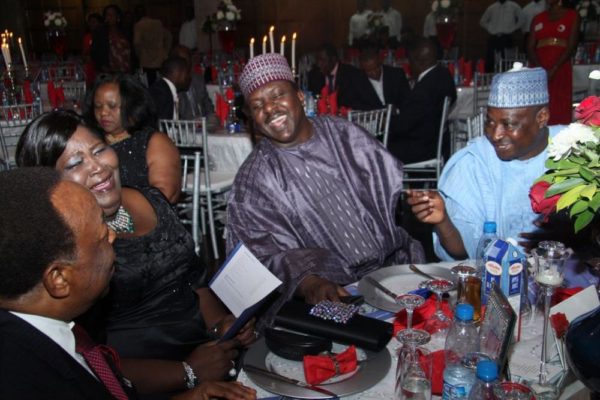 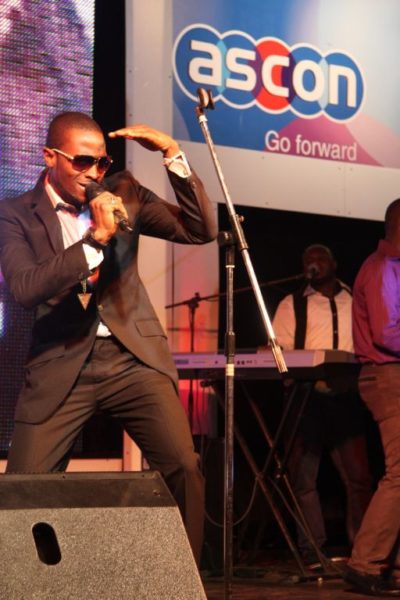 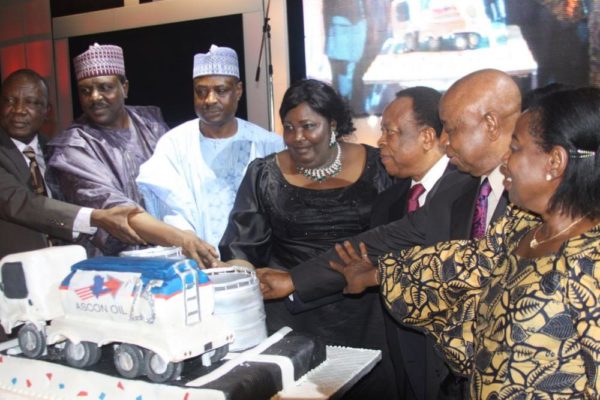 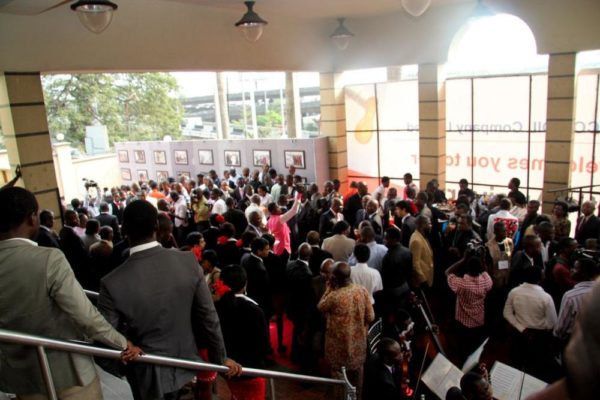