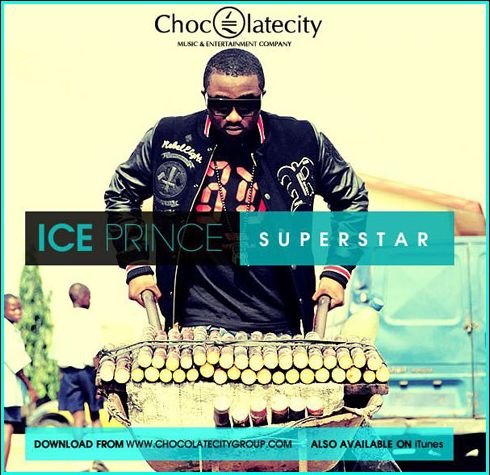 His forthcoming debut album is one of the most anticipated albums of the year, Ice Prince has proven himself time and time again. He won the Hennessy Artistry contest in 2009, in 2010 he ruled the airwaves with his smash hit “Oleku”.
Check out the new track from Ice Prince – “Superstar“.