The search for the next Hollywood star comes to Africa. Do you think you have what it takes?

The Spirited Actor is a reality TV show aimed at producing the next Hollywood star of African origin. The show is the brainchild of celebrity Hollywood acting coach Tracey Moore, working with film director Samad Davis (director of Three Can Play That Game) with collaborations of Paradise Entertainment in Ghana and The Latin Dance Company in Nigeria.

The show will audition Nigerians and Ghanaians to select an actor/actress that will star in an upcoming movie with Morris Chestnut in the USA.

Auditions will take place in Nigeria from 6th – 12th August 2011 after which five contestants will be selected to travel to New York, USA for a 13 week reality TV show. The winner of the reality show will receive;

Judges at the auditions in Nigeria will include: 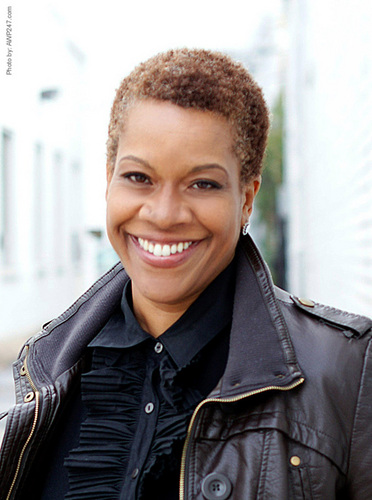 Producer of Three Can Play That Game and Whiteboyz In The Hood: Samad Davis A live show will be hosted by Hollywood star Anthony Anderson on 13th August 2011, where 5 finalists will be chosen to feature in the spirited Actor Reality Show shooting in New York. 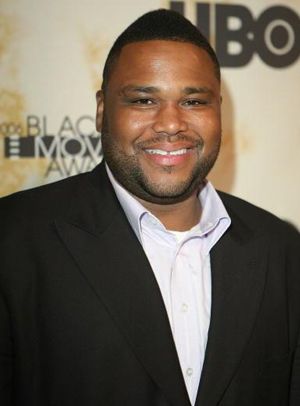 The movie premiere will take place in the USA, Nigeria and Ghana.

Registration for the audition is on now.  To register

Related Topics:The Spirited Actor
Up Next