Our radar glowed a bright (BN) red in May this year, when we focused on Chykay. His debut video (for Drama) was shot in Cape town in July.  The song, on which he featured label-mate: Mo Gevson is his official debut single on Blackbody. The video was directed by Alisha Ludick of LLP productions. It drops next weekend, so watch this space. In the meantime, you can view pictures from the video shoot. 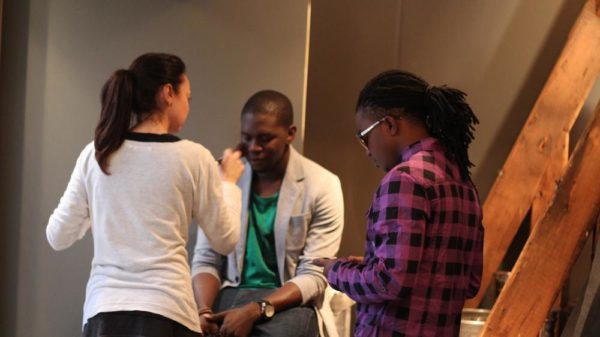 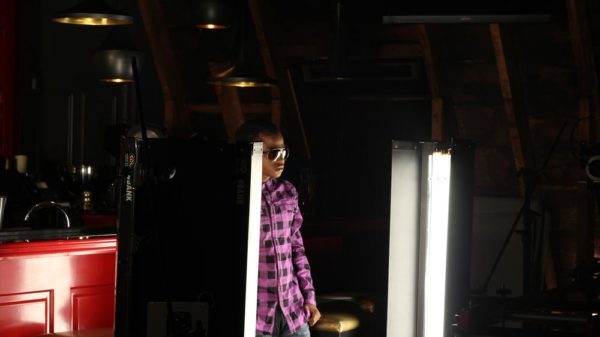 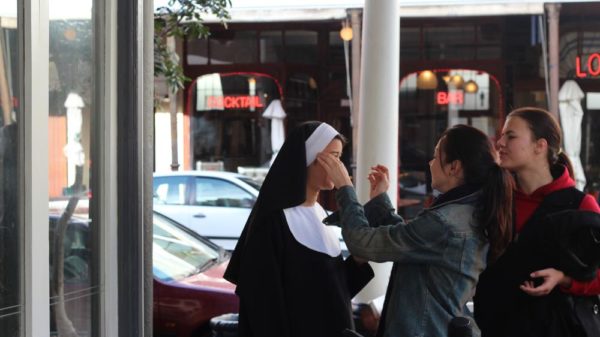 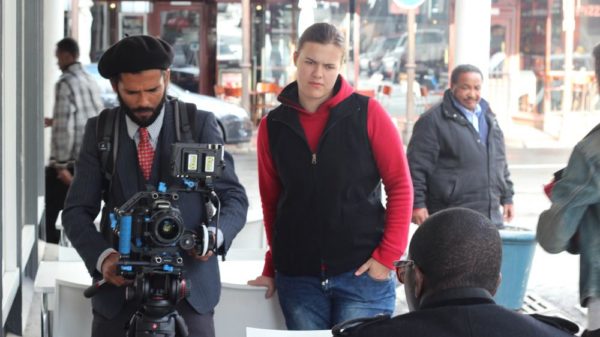 Toast to That with Tiwa, Banky W & eLDee! Photos from the Hennessy Artistry 2011 Media Launch

“How Stupidity Saved My Life” by Okechukwu Ofili