Glo Naija Sings is back for a third season!
This season will definitely be bigger and bolder than the last one.
The judges have gone around the country and they have chosen ten talented musicians to compete for the $100,000 prize.
Scroll down to “meet” the Top 10 and watch out for our special post on the new hosts (Darey – on stage & Denrele – backstage) and all our favorite moments from the audition phase.

Vicky
Age: 20
State: Bayelsa State
Occupation: Singer
Bio
20-year old Vicky Gomoti is a singer from Bayelsa State who auditioned in Lagos. While this big Whitney Houston fan feels she is shy and needs to work on her stage performance, she’s going to bring her best because according to her this is a “do or die” situation. She’d love to meet Waje and thinks people should vote for her because she has “recognizable and obvious” talent.

Christian
Age: 35
State: Abuja
Occupation: Comedian, musician and businessman
Bio
The oldest competitor in the Top 10 and a jack of many trades, Christian Doherty believes that now is his time to be on top and celebrated. He digs R&B and hip-hop fusions, he plays football and does Taekwando. He says he’s the “right person for the throne”and is looking forward to improving on his audibility and blowing Africa away.

Lynn
Age: 24
State: Abia State
Occupation: Student
Bio
Lynn Uke is a student at the University of Benin who loves cooking and shopping. She is honoured to be in the Top 10, where she would love to meet Omawumi, Asa, Flavour, Tuface, D’Banj & everyone in the Naija music industry. She thinks Nigeria and Africa should vote for her because she’ll make them proud and she’ll make sure she’s focused at all times. 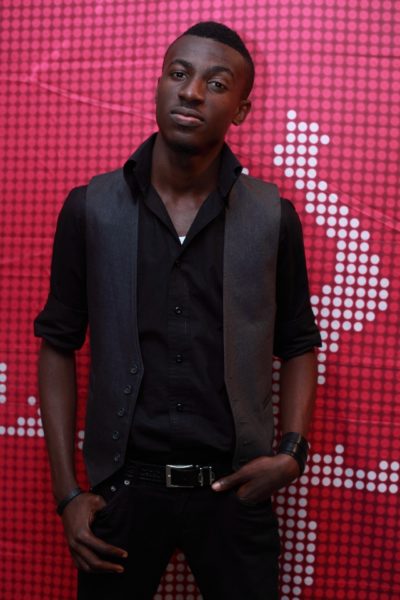 Precious
Age: 21
State: Delta State
Occupation: Student
Bio
Precious Omoba is a student at Uniport who loves rock music like Coldplay and Daughtry. A bathroom singer who’s very sociable, he loves photography and thinks he’s “different” to the other singers in the competition which is why people should vote for him. He’d love to meet Asa, Omawumi, SamKlef and Wizkid. 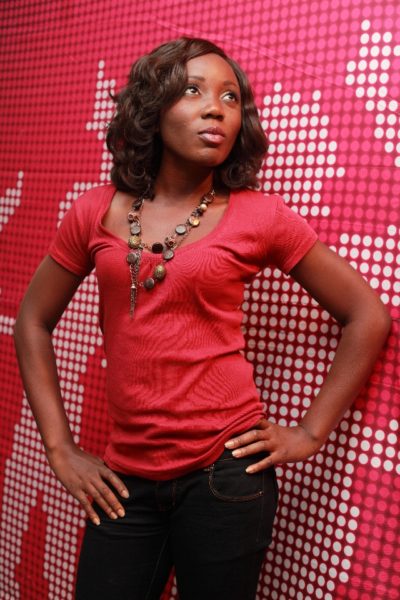 Oni
Age: 20
State: Port Harcourt, Rivers State
Occupation: Student
Bio
Oni Roxy is studying Mass Communication at the River State Polytechnic and has eclectic tastes in music, from R&B and rap to funk and blues. An avid reader, she feels she needs to improve on her expression, confidence and ad libs as she moves forward in Glo Naija Sings, and she’d love to meet “feisty and vivacious” Omawumi. 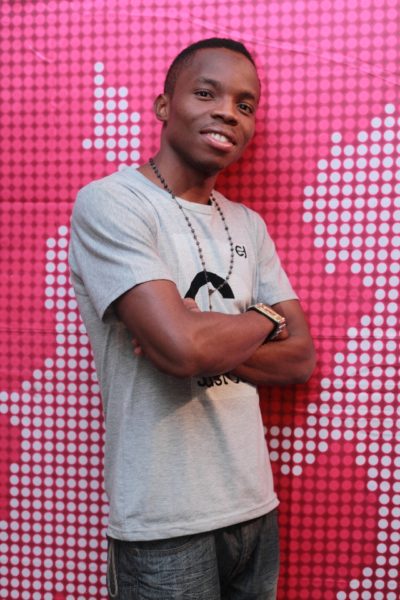 Tee Songz
Age: 24
State: Ogun State
Occupation: Music Producer
Bio
A producer by trade, Tee Songz also enjoys playing table tennis. While he’s not sure he’s the best singer in the competition, he’s counting on the grace of God and improving his energy and gesticulation to take him further in the competition. He’d like to meet Tuface and Banky W, who are in “his style”, and thinks Africa should vote for him because he’s ready to please and not disappoint. 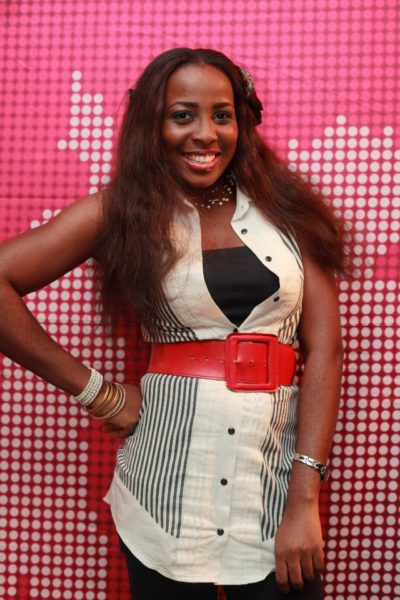 AM OK
Age: 23
State: Enugu State
Occupation: Currently unemployed
Bio
Enugu’s Amaka aka AM OK  likes lots of different kinds of music, dancing and hanging out with friends and family. And shopping! A people person who thinks it’s “her time”, she’s going to work on not deviating from her pitch. Like many of her fellow contestants, she’s a big fan of both Asa and Omawumni. She’s also a Darey fan and believes people should vote for her because she’s talented, likeable and friendly. 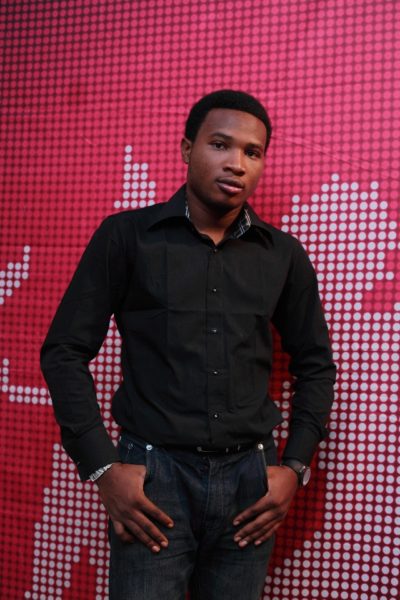 Mattade
Age: 26
State: Ibadan
Occupation: Self-employed back-up singer
Bio
Being a singing star is Mattade’s dream, and he believes he’s ready to showcase himself to the world. He has a large range of influences, from traditional Nigerian music to soul and R&B, and he plays guitar and keyboard. He says he’s flexible, talented and willing to improve, and Africa should vote for him because he’s ready to make them proud as “a son of the soil.” 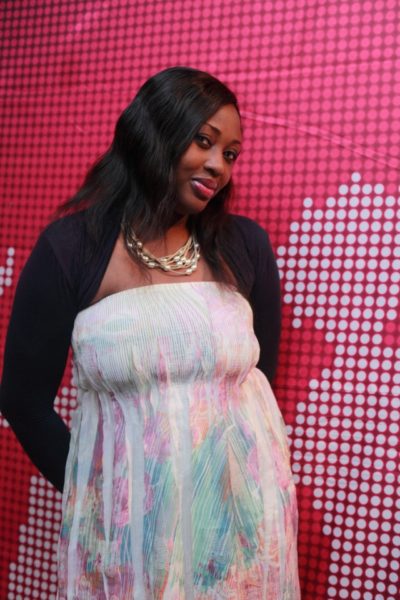 Oluwakemi
Age: 29
State: Ondo State
Occupation: SIM Registration Officer
Bio
Oluwakemi Adimula auditioned in Abuja and is partial to classical music. An indoor girl who digs music, movies and books, she says she has something unique: a new twist on old school classical music. She intends to pull her weight and add more colour to her operatic style to get Africa’s vote, and if she wins the money she intends to work with women with issues. She’d like to get some advice from Omawumni, “who’s been through this before.” 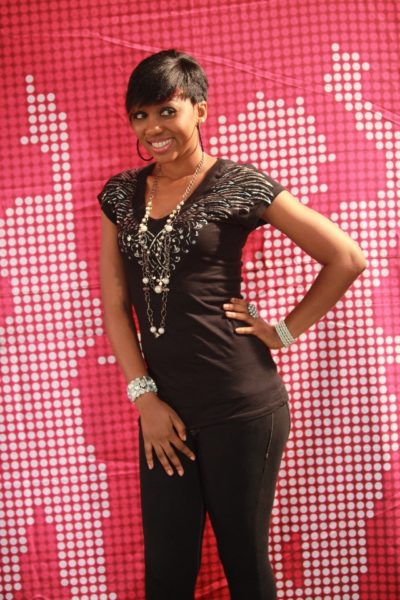 Vickiola
Age: 24
State: Lagos
Occupation: Student / make-up artist
Bio
Victoria Johnny aka Vickiola is honoured to be in the Top 10 and thinks she can win because she has “confidence” and “what it takes.” Vickiola is into reggae, R&B and Afro-pop and likes dancing and movies. She’d love to meet Asa and thinks she should get votes because she’s an entertainer who’ll put the fun behind her and sing her heart out.

You Are Cordially Invited to LPM September Marché – 25th September 2011