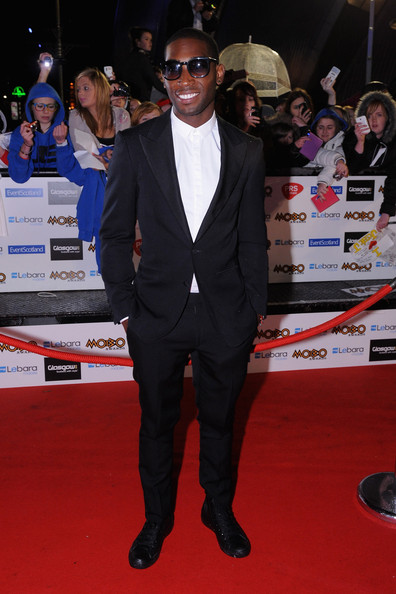 British Musician (with Nigerian Parentage), Tinie Tempah was an award winner as well as he won the Best Hip Hop/Grime Act prize. 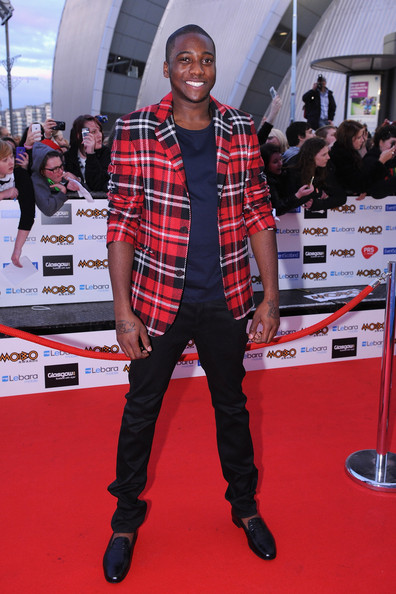 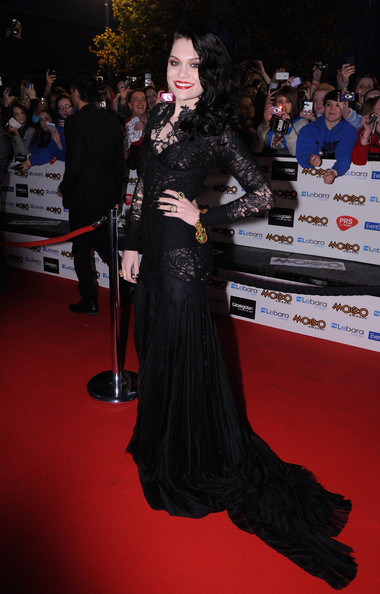 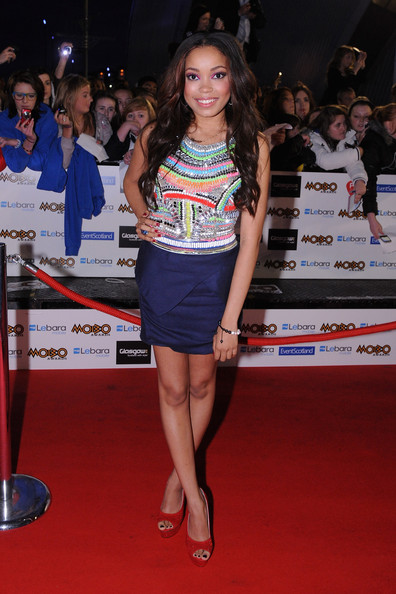 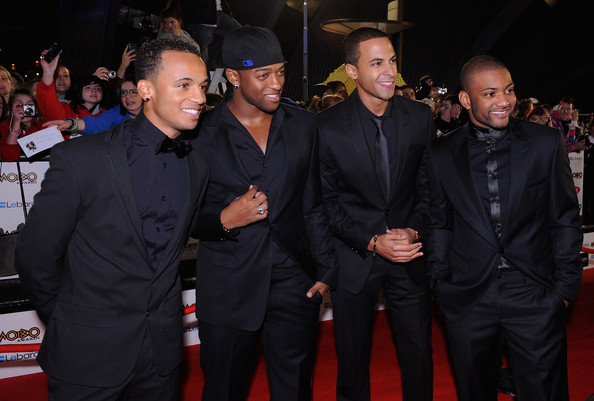 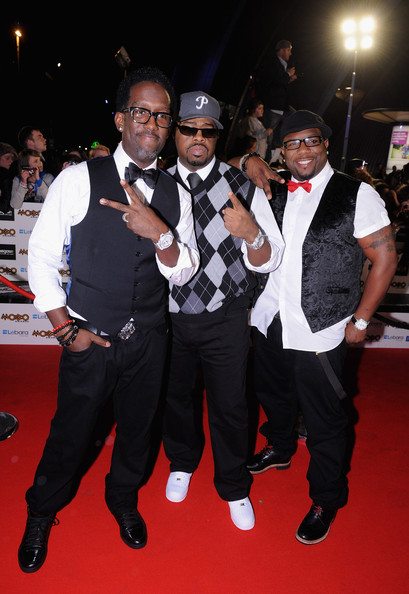 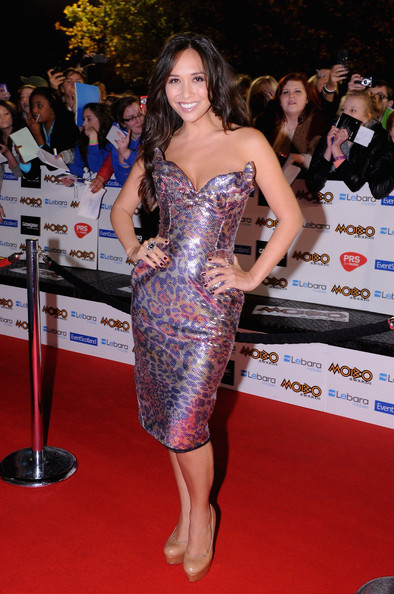