BN Exclusive: Chilling with Praiz on the set of his new video "I Love You" in Johannesburg 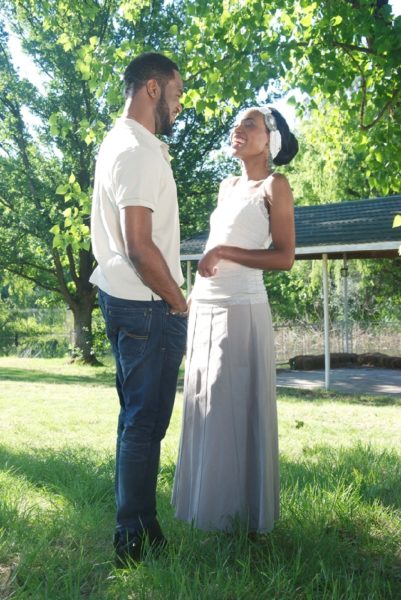 Years after being a second runner up on the hit show “MTN Project Fame West Africa“, rising R&B/Soul Singer Praise Adejo popularly known as Praiz has been thrilling fans with his rhythmic voice and thought provoking songs.

Just recently, Praiz who is currently signed on to X3M Music traveled all the way to Johannesburg, South Africa to shoot the videos of his two singles ‘I Love You’ and ‘Jekalo”.

BN is exclusively bringing to you the photos from Praiz’s “I Love You” video which was directed by Jonathan Josh Clark and features only Praiz and a South African model Khumi.

Both videos are expected to premiere before the end of this month. 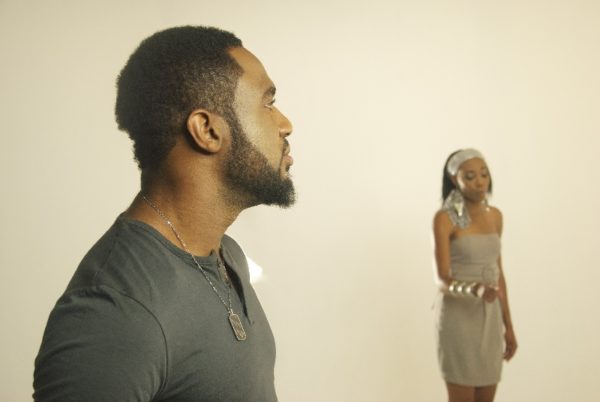 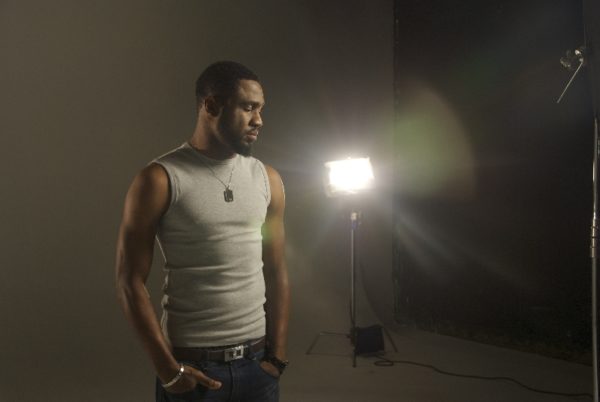 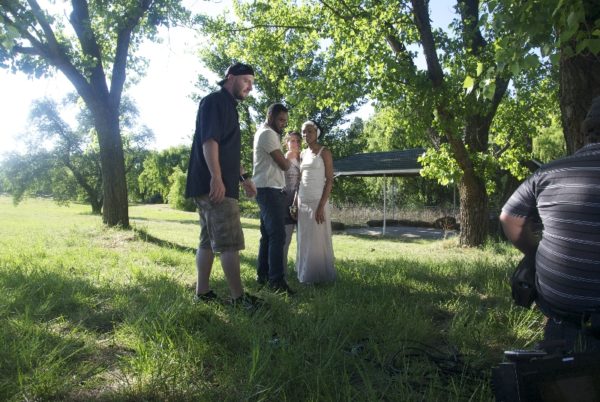 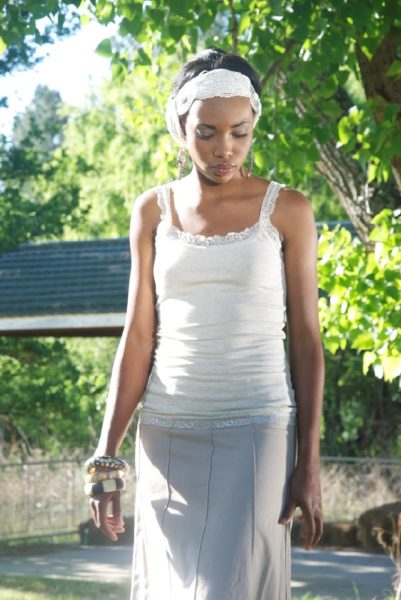 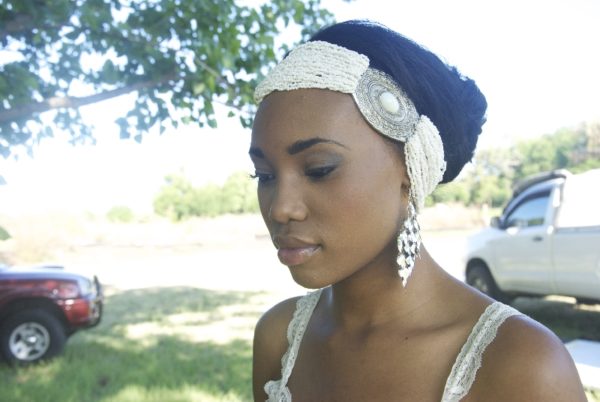 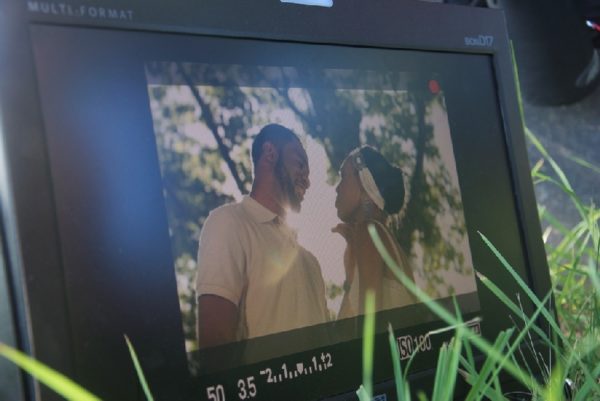 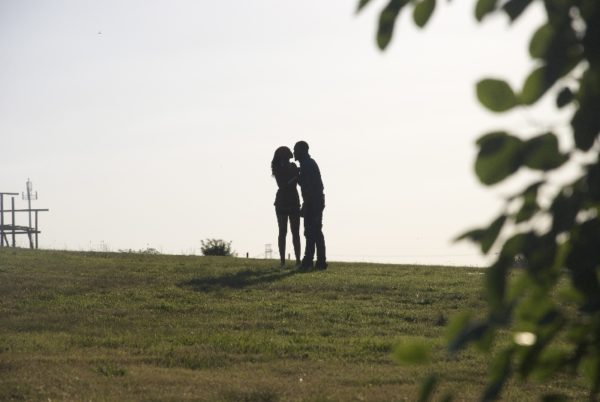 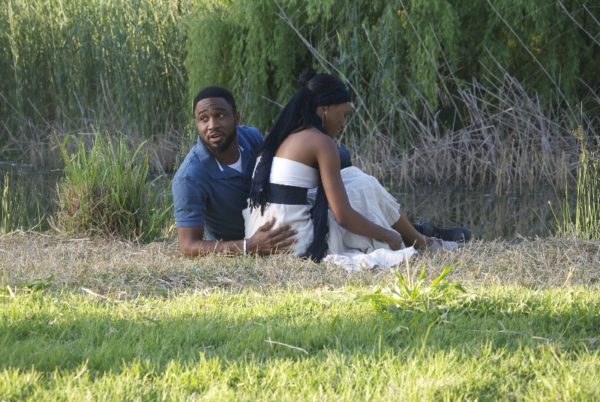 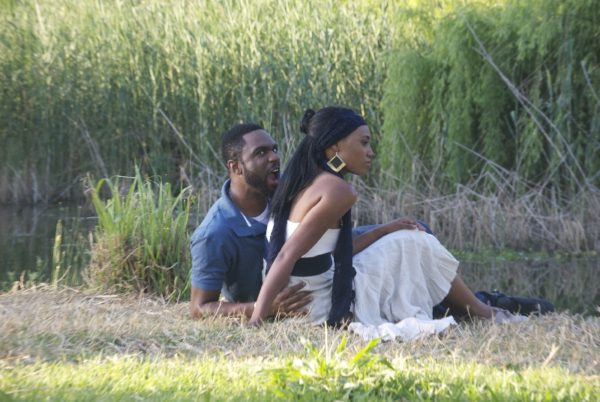 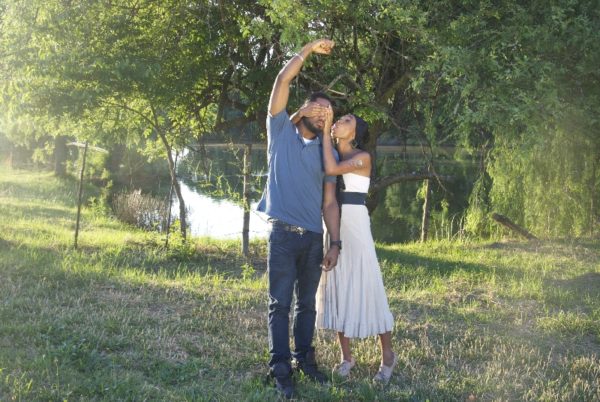 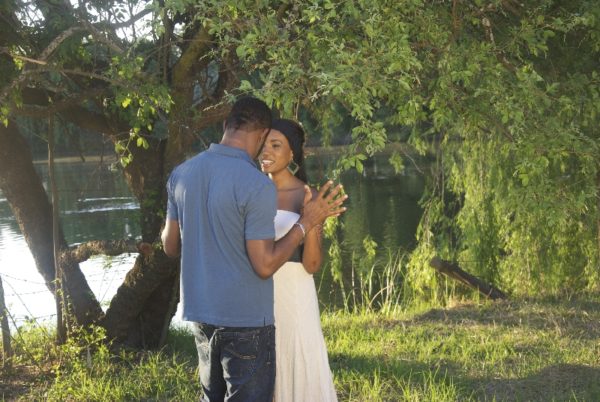 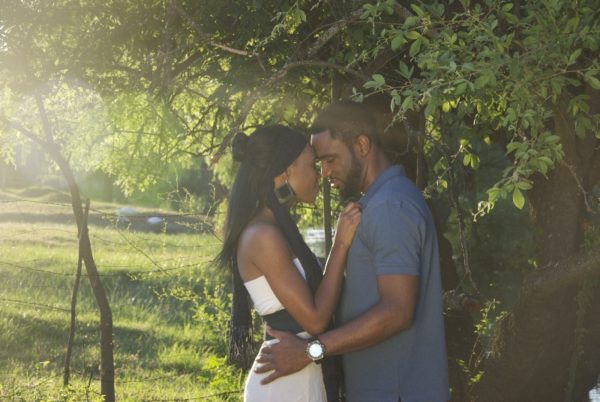 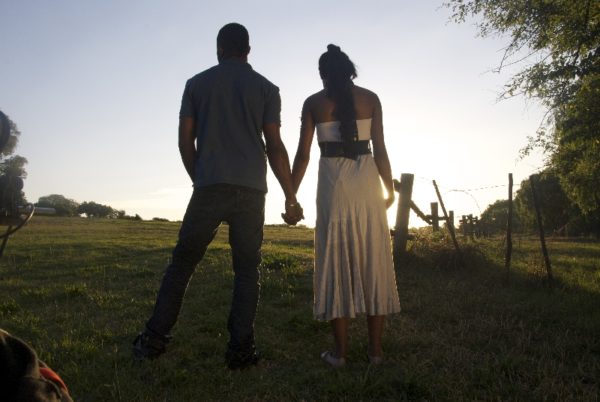 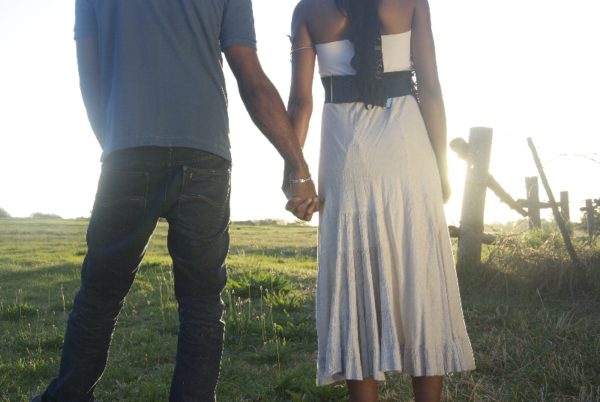 Can’t wait to see the video? Then keep refreshing BellaNaija.com

In Case You Missed It, Listen to Praiz – I Love You
[audio:https://www.bellanaija.com/wp-content/uploads/2011/08/Praiz-I-love-you.mp3]
Related Topics:Praise AdejoPraiz
Up Next