Do Over? BlackMagic steps things up with a 2nd Video for "Rainbow" 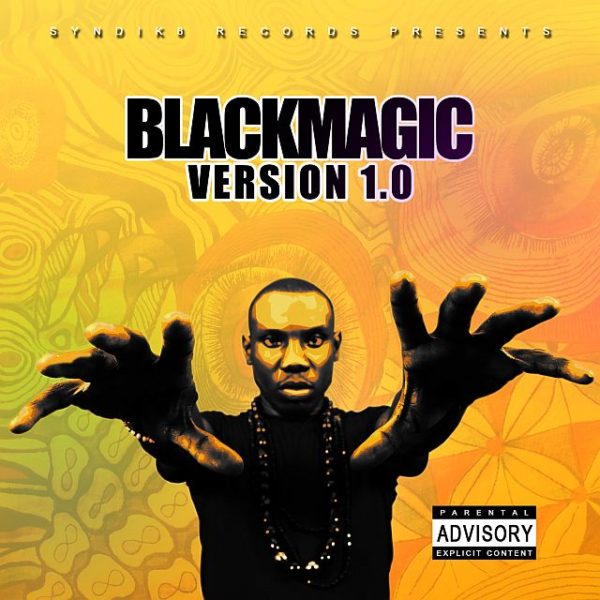 One of our favorite new musicians to emerge on the Nigerian scene this year is BlackMagic.
His track “Rainbow” definitely brings a new sound to the scene.
Blackmagic recently celebrated the release of his debut album – “BlackMagic Version 1.o“, now he is switched the game up by presenting a second video for his track “Rainbow” directed by Unlimited L.A

The first version was indie chic (*hint* low budget), now he has stepped things up with this.