BN Bytes: Grilling or Interview? You Decide. Check Out D'banj on SaharaReportersTV

We know Sahara Reporters “takes no prisoners” when it comes to their exposés and hardhitting reports; so when we heard they were interviewing Nigerian superstar D’banj, we were curious.

Would the interviewer take the “soft touch approach” or give D’banj the Sahara Reporters treatment?
The interview conducted by Chika Oduah covered all the hot topics including the fuel subsidy removal protests and D’banj’s endorsement of President Goodluck Jonathan.

Watch the complete interview below and let us know what you think!

In other D’banj news, his headline concert in New York is taking place tonight! 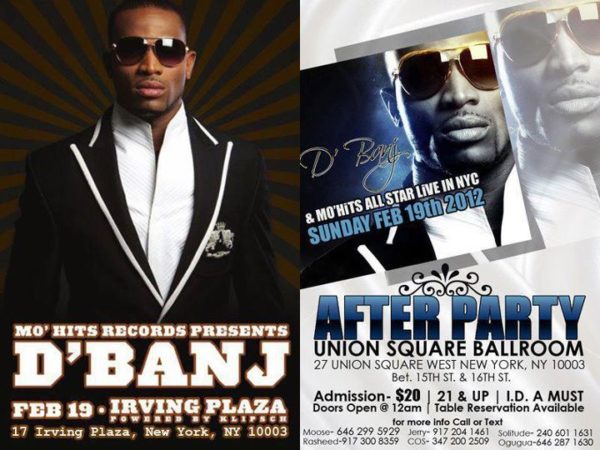 Related Topics:dbanjSahara Reporters
Up Next