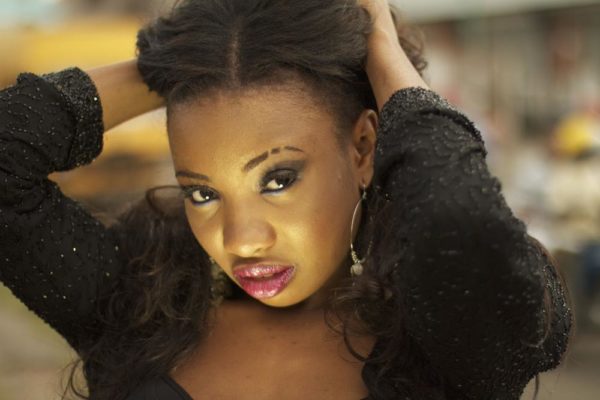 The shocking news was announced today that Rapper/singer, Mo’Cheddah has parted ways with Knighthouse Creative, a premier entertainment company in Nigeria. The artiste will no longer under the company’s management, nor would she be recording for the company’s record label division. The artist, who has just obtained her B.Sc from the University of lagos, told journalists in Lagos that she’s ‘moving on to search for other opportunities‘

KnightHouse CEO, Baron Rogba Arimoro, says the label is proud of what it has achieved with the act in a little over half a decade, from discovering her to nurturing her to stardom and “wishes her all the best in her future endeavours“. The company is now geared to putting its successful template to work; building its other musical brands further.

Mo’Cheddah has in the past year, under the Knighthouse management, won the prestigious Channel O award for most gifted female video as well as being named the MTV Brand New act in 2010. Her debut album “Franchise Celebrity“, which included the hit songs ‘If You Want Me‘ and ‘Ko Ma Roll‘, was also released under the Knighthouse imprint.

“I’m working on new projects both for myself and with my colleagues. And I’m excited about the promises the future holds“,  Mo’Cheddah said.

Knighthouse has, meanwhile, completed work on brand new offerings from their other signed acts Phenom, WillyBang and Iye which will be released shortly.

No word yet on whether she’s planning to become self-signed, or if she’s moving to another label. All copyrights to works written and produced by Knighthouse during the period she worked with them remain the property of the company.

This is very intriguing story. On one hand, Knighthouse discovered and groomed Mo’Cheddah, so it’s really surprising that they are parting ways when they should be cashing in on their investment. On the other hand, Mo’Cheddah is at a pivotal point in her career and has the right to take control of her destiny. We’ll love to hear your thoughts on this.