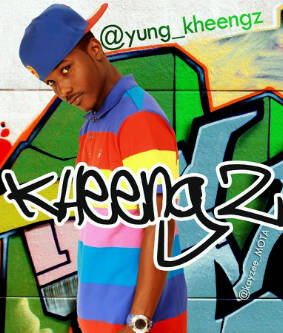 Kheengz, that fresh young northern MC, is back with two fresh singles off his upcoming mixtape, “College Kid”. After he dropped some, as M.I. would say, “Good ish”  earlier this year to prove his worth, Kheengz has been getting a lot of buzz on the internet. So, to keep people talking, he’s dropped “Rio” and “WUDF4 (Who U Dey Form For?)”

On “Rio”, he makes use of a theme song from the motion picture’s soundtrack and shows us a more laid back side to his rap skills. While on “WUDF4”, he uses pidgin English and still manages to stay buck. I personally cant wait for Kheengz‘s (aka YFK) mixtape to drop. Enjoy!