BN was on the scene at the Lagos Premiere of Ini Edo and Emem Isong‘s new movie “I’ll Take My Chances“.
Find out what everyone was buzzing about at the star-studded premiere.

Ini Edo & Mercy Johnson on “Bump Watch”
Before the premiere, rumours were swirling that Ini Edo and newlywed Mercy Johnson were both pregnant and would be making their “baby bump debut” a la Beyonce at the 2011 MTV Awards. Alas, it wasn’t to be as Ini and Mercy arrived on the red carpet in figure hugging dresses and not a baby bump in sight. Why are people putting them under pressure, in Nigeria it seems as though as soon as you get married, you are expected to have a baby ASAP! 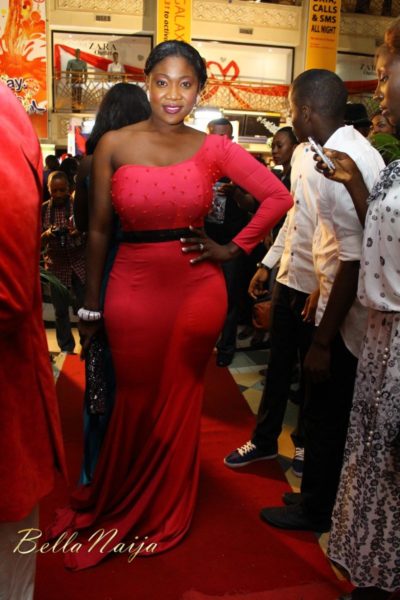 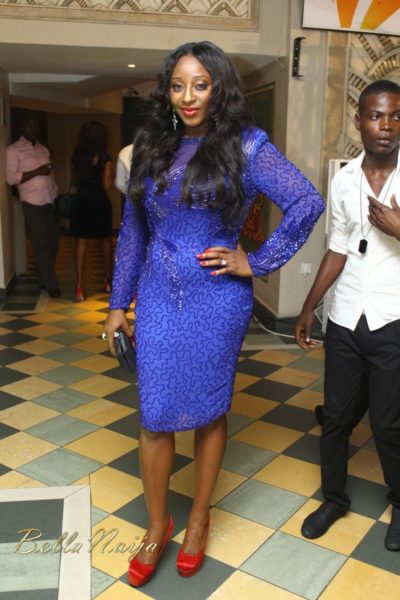 Dakore Reemerges!
Nollywood star Dakore Akande has been missing from the red carpet since she gave birth to her daughter in 2011. Movie fans were excited and surprised to see Dakore at the premiere of “I’ll Take My Chances”. Fans and media clamoured for photos of the star and as BN noted, the Yummy Mummy looked fabulous. Dakore attended the premiere with her brother, James Egbuson. 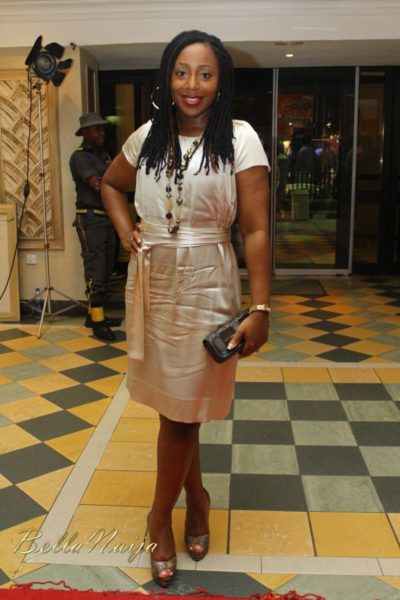 2Face and Annie Macaulay made their first post-engagement event appearance
Frenzy is the only word that can describe what happened when 2Face Idibia and Annie Macaulay arrived at the event. Fans and media immediately began taking photos and congratulating the happy couple. 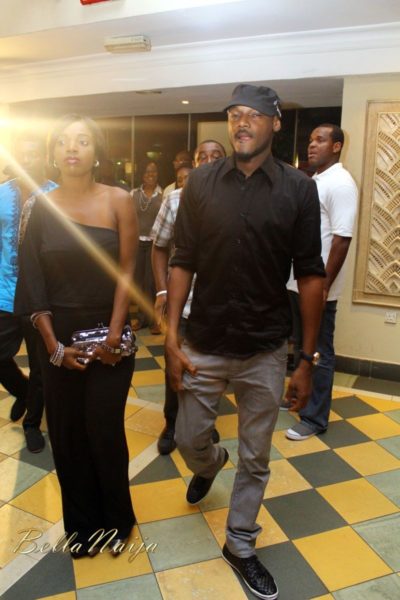 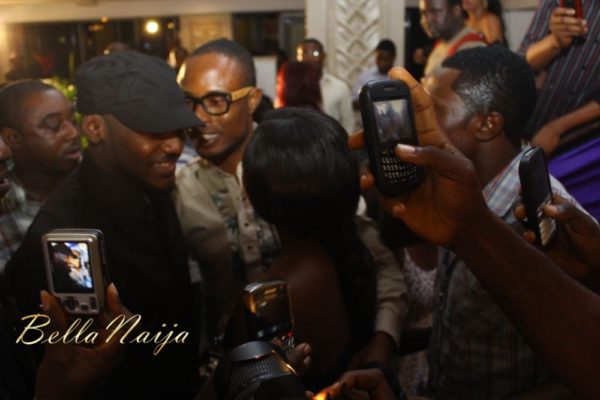 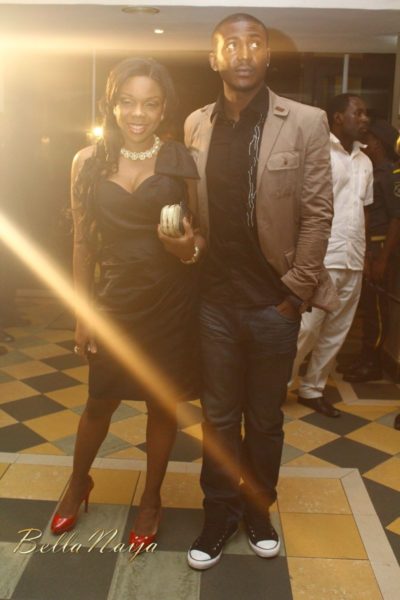 The Movie!
After all the red carpet chatter, it was time to set back, relax and watch the movie “I’ll Take My Chances“. Overall, the audience reaction was positive. Many remarked about Ini’s surprising level of dance skill and the scenic beauty of the landscape (the movie was shot in Akwa Ibom)

The complete red carpet report is on the way!
Photo Credit: Kola Oshalusi

With All My Love: Tomi Olayinka & Soji Adegbenro Wed