Introducing Big Brother StarGame! The New Season of Big Brother Africa Has Been Christened & J.Cole to Perform at the Series Launch 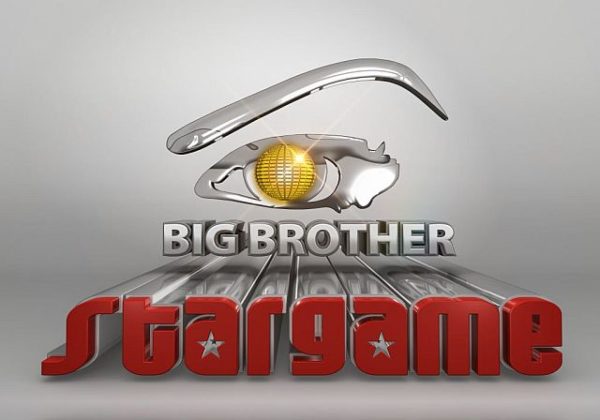 With auditions on track, season 7 of M-Net’s reality super-series Big Brother Africa is already generating excitement with fans looking forward to the May 6 return to DStv of Africa’s biggest TV show.

With contestants doubling up to enter the series in pairs this year and with a USD 300 000 prize for just one winner, the stage is set for 91 days in which human emotion, attitude and action is put to the test!

Now M-Net and series producers Endemol have revealed the name of the latest edition of Big Brother, announcing that the new series will be called BIG BROTHER STARGAME!

And, fittingly, the ‘STAR’ themed name was announced at the same time as M-Net confirmed that Grammy nominated American rapper and hitmaker J.Cole is set to perform at the glam series launch!

“One of the main reasons for the success of BIG BROTHER, in Africa and abroad, is that it creates its own stars from the minute housemates step into the spotlight,” says M-Net Africa Managing Director Biola Alabi. “The show is built on the idea that, given the chance, anyone can be a star, anyone can find themselves shot to stardom. So this year, we’re honoring this essential element of the show directly in the title, putting the concept of rising stars and dreams of stardom right at the front of what is a challenging, fun, dramatic game.”

She continues, “Of course, we’re thrilled that we can kick off BIG BROTHER STARGAME with an international star whose incredible talent is making him one of the hottest names in music today. J.Cole is fast becoming a superstar, an amazing artist who is taking the world by storm. We are very pleased that he will be performing for the very first time in Africa on our stage!” 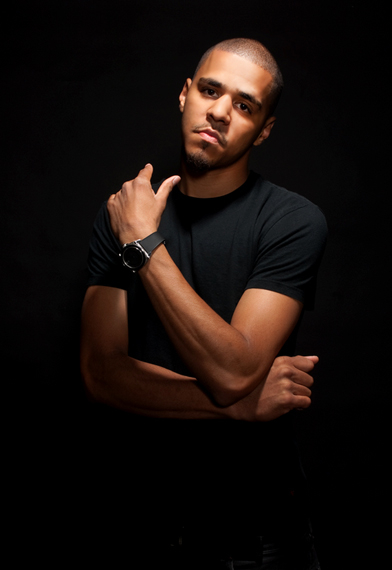 With J.Cole’s visit facilitated by Los Angeles based One Entertainment (who facilitated Busta Rhymes’ appearance last year), the 27-year-old star is scheduled to perform three songs, to be revealed closer to the time, at the launch of BIG BROTHER STARGAME. He will also be filmed for a special insert on Channel O during this time talking about his work, life and ambitions.

Born in Germany, Jermaine Lamar Cole, popularly known as J. Cole, was raised in North Carolina and is now based in New York. He is signed to Jay Z’s influential Roc Nation record label, which also represents songstress Rihanna, and his debut album Cole World: The Sideline Story has gained him worldwide attention. Determined, creative and gifted, the producer/rapper has collaborated with Beyonce, Trey Songz, Missy Elliot, Drake and Elle Varner among others. He’s also appeared on Jay Z’s Blueprint 3 album on the hip hop anthem ‘A Star is Born.’

Plus, right on schedule, M-Net has also given fans a first look at the new BIG BROTHER STARGAME logo, showcasing a bold new identity for 2012 with a retro inspired yet futuristic style.

A large curved font highlights the new name in a deep red garnet color, while the iconic Big Brother eye gets a liquid platinum finish with a glittering gold mirror-ball at its centre. Adding to the logo is a glossy accented space pushing forward between the eye and the new name, perhaps hinting at a series focused on movement, progress and speed. Only time will tell….

For now, remember to diarize May 6 when BIG BROTHER STARGAME begins on DStv channel 198. The series is once again headline sponsored by Coca-Cola and for updates on the new season, simply log on to www.mnetafrica.com/bigbrother

The excitement was at its Peak as Members of the Indomie Fan Club met the First Lady of Lagos State, Ibijoke Sanwo-Olu 💃🏽