Following the recent passing on of his father, Harry Mosco Agada, who was the band leader of The Funkees and the man responsible for old skool hits like “Sugar Cane Baby”, “Happy Birthday” and “Country Boy”; as a dedication to him, Chykay decided to drop both the song and video to his new single “Azikiwe”. The song, which is off his forthcoming album dropping sometime this year, features Supreme Solar.

“Azikiwe” is a song where Chykay expresses his talent well, showcasing his skill with melodies and simplicity in production. It’s an uplifting song with a message of “i go make am” and proves that Chykay has a place in this music industry. RIP Harry Mosco Agada. {click here} 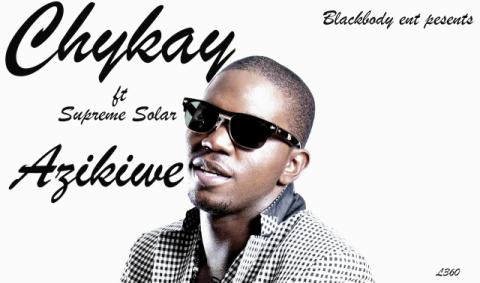 A 16-Year Old Hip-Hop Star in the Making? | Watch the video to Kilt Kranik’s “Wagwan”