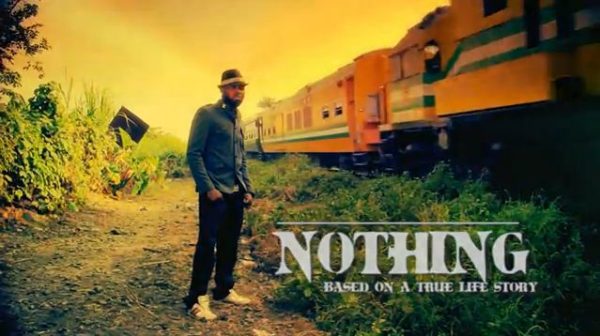 Jahborne was recently a victim of assault in his neighbourhood when he was reported to have been stabbed 12 times by a group of 8 unidentified men. He uncannily survived to sing another day as he was rushed to a hospital nearby.

He’s currently working on a new mixtape titled “9 Stitches” in reference to his recent ordeal. Here’s his new video to his single “Nothing” produced by Positive Orch for MoneyGang Music FaQtory off his “Monkey Business” album. Its video directed by Wudi Awa for Wudland Production. Enjoy!