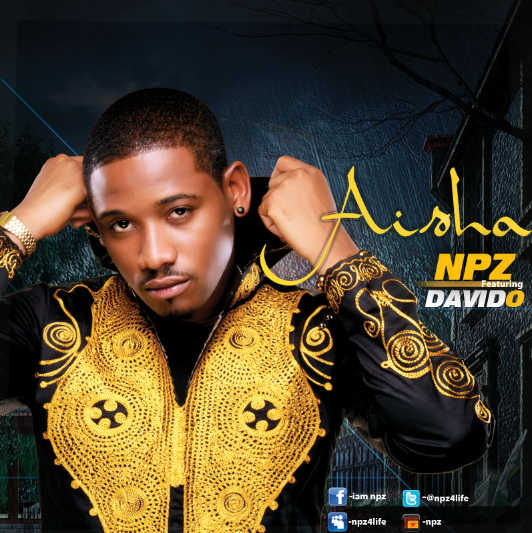 NPZ began his musical career performing at open-mic events in the UK and later debuted as a professional artiste in 2009 with a song titled “So Close” produced by artiste and producer, Davido.

Now, NPZ, who is an Afro-Dance artiste, is now on Davido‘s HKN record label. And, he’s here with not one but two hot dance tracks.

“Aisha” has an unusual catchy vibe to it that will catch you off guard and may be even keep you humming after the first listen. Of course, Davido did his thing. “Aisha” was produced by Shizzi; the man behind Davido‘s “Dami Duro”. Enjoy!

Victoria Osoteku, Nigerian Teenager who Organised Brutal Killing of Schoolboy in UK on Facebook is Sentenced to 12 Years in Prison