New Video: Ransome - No Do Me Bad Thing 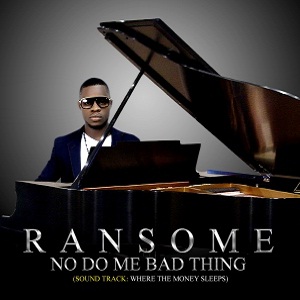 Now, he’s here with a video to his most popular single “No Do Me Bad Thing” which is also a single off the “Where The Money Sleeps” soundtrack; a Nigerian Movie directed by Tchidi Chikere which also stars Rita Dominic and Mercy Johnson.

BN Bytes: Ice Prince Wins African Artiste of the Year at the VGMAs