A Feast For All Seasons with Culinary Genius Chef Adebola Adesina

Degustation: A culinary term meaning a careful appreciative tasting of various foods. It involves sampling small portions of the Chef’s signature dishes and each sample is served with matching wine accompanying it.

Hercules Offshore, a leading global provider of offshore contract drilling, litfboat and inland barge services decided to honor their esteemed clients and investors with a unique experience. To do this successfully, they got Team Logic; an events planning company that specializes in breaking the barriers of convention and they put together a feast for ALL seasons. 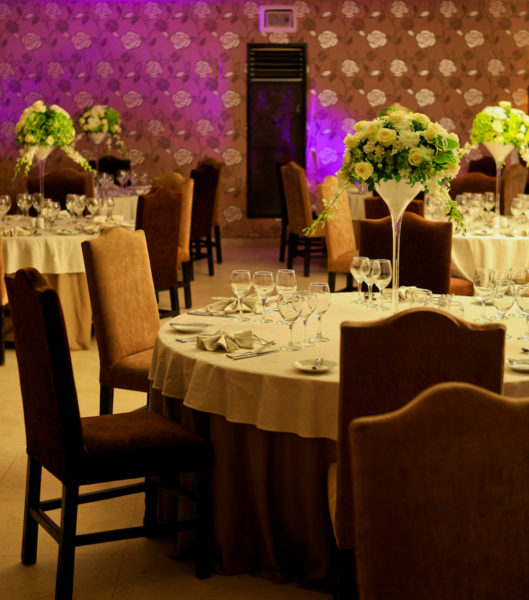 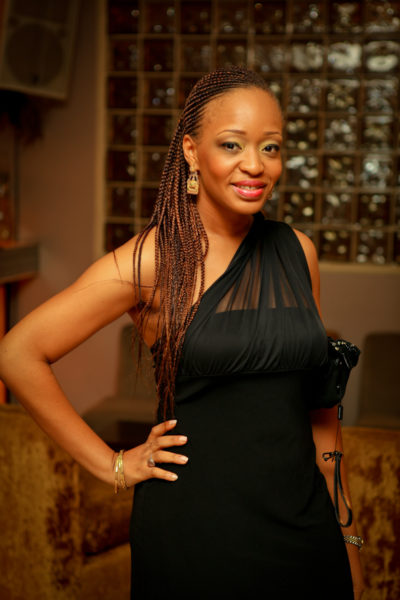 Team Logic planned an evening with a Greco-Roman Mythology theme. The MD of Team Logic, Ms Ify Ojy said the theme seemed perfect in light of the name of the company and being a fan of the classics it was only right that everything about the evening fell right into place. ‘Team Logic is the place to go for a unique outline of your event‘.  She told BellaNaija that as a food expert and blogger she knows a lot about food and nobody had put together a degustation before, so when she was approached by Hercules to plan their event she knew that a festival of seasons was going to be right up their alley.

Team Logic found the amazing Chef Ade. A Nigerian born Chef who trained in the UK under the renowned Gordon Ramsay along with Le Cordon Bleu trained Chef Fregz and together they put together a fete that hopefully would become the first of many to come. 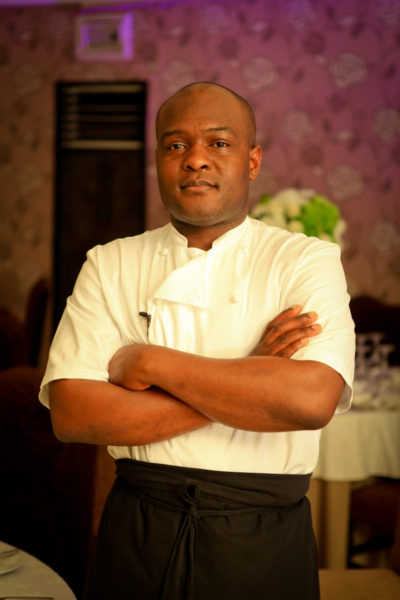 The event was scheduled to start at 7pm at the Medici Restaurant at Victoria Island and guests were treated to classes of champagne as they mingled before the food was served. The room was brightly lit the centre pieces on every table setting the tone of the evening which was in line with the Greco-Roman mythology. The string quartet started with very light and easy pieces of Handel and Mozart and the waiters started serving the meals as soon as the music came on. 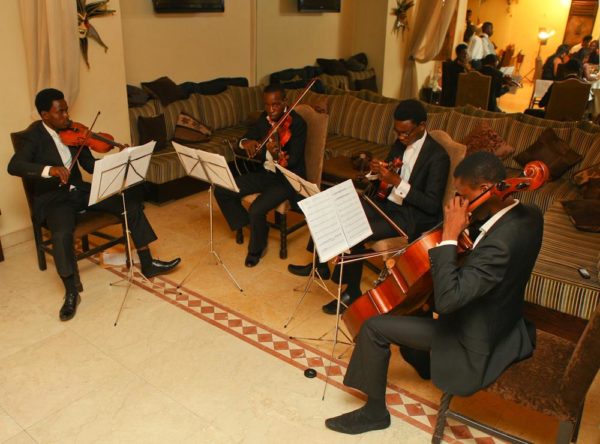 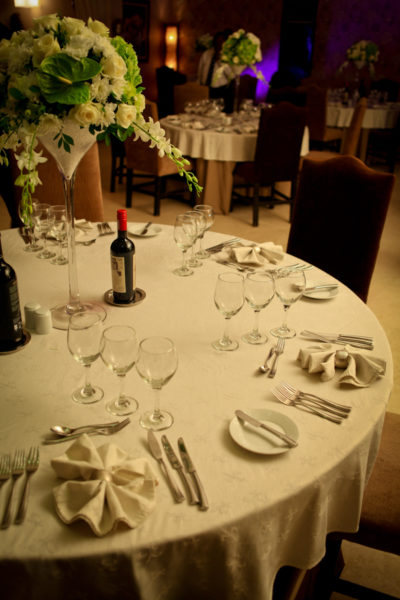 It was a beautiful journey through the seasons for my palate; from “A Winter’s Tale” (the  chilled leek and potato soup) through the “Summer Surprise” (Pan seared scallops, lobster tail and banana plantain with curry mayonnaise)  to Artemis’ Sacrifice (Duo of Quail Sous Vide Breast Zucchini Cream ). There was a palate cleanser of Lime mint granita watermelon shot which tasted absolutely delightful and by the time we got to “Demeter’s Delight”(Fillet of Red Snapper, Marjoram Gnocchi, Dried Shrimp in Langoustine sauce) I was absolutely stuffed. 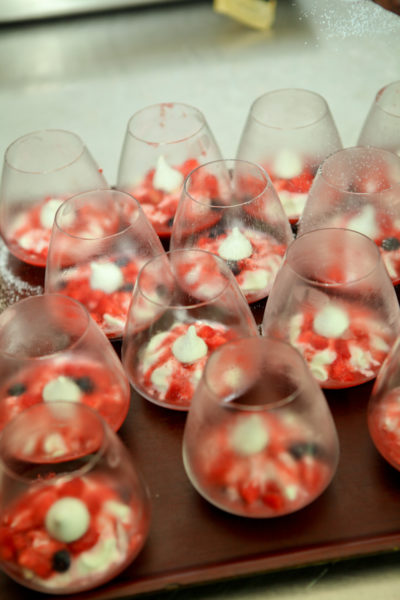 I gave up on my trying to learn the names of the dishes because it distracted me from slowly savoring the taste of every course.  The desserts were absolutely yummy and everybody was talking about the lovely evening they were having. 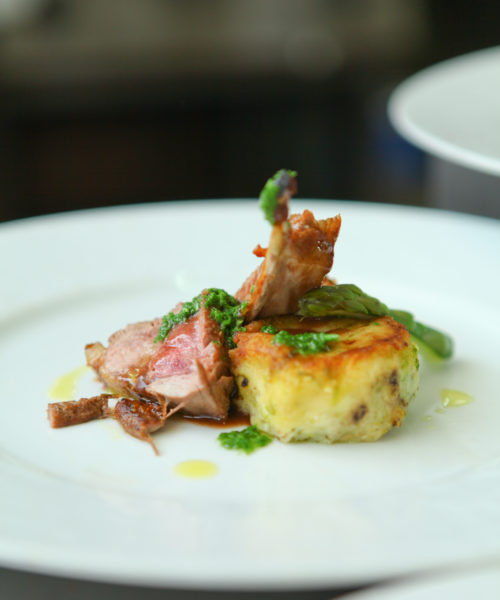 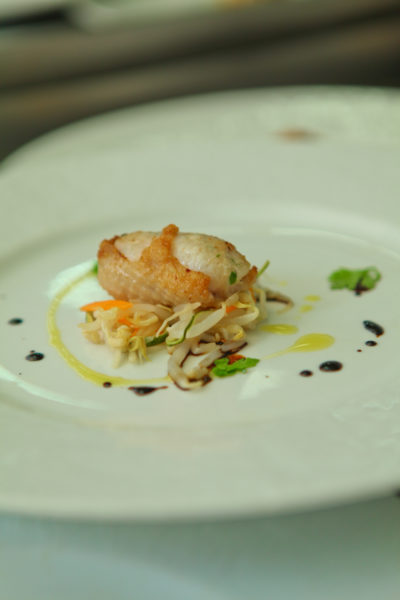 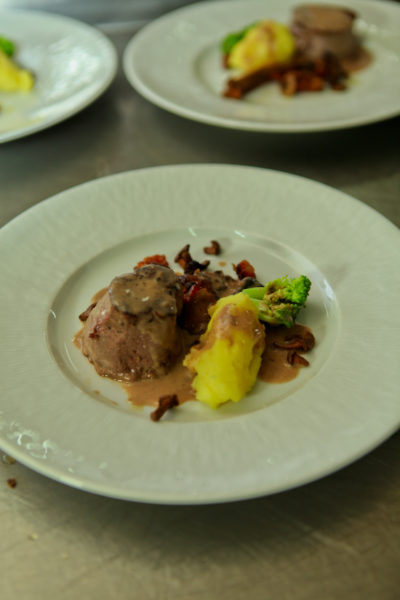 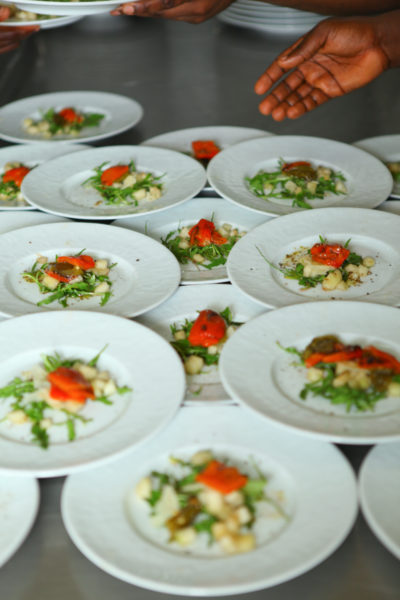 Everything looks very mouth watering right? Now you know why I had to find out more about the chef. 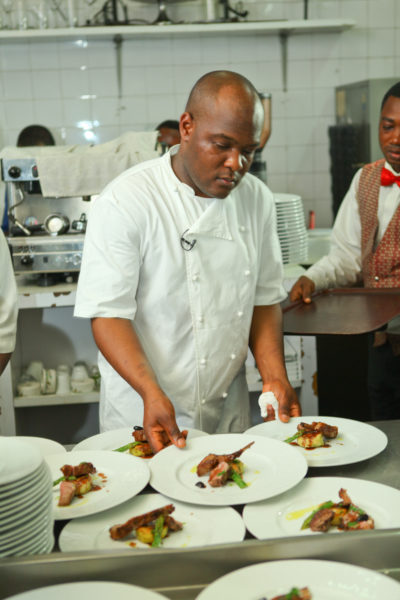 Chef Ade was 9 when his family moved to the UK. His love for cooking and the skills he honed over the years was unique to the crop of new generation super British chefs. Ade was asked to appear in the third series of the BBC’s well celebrated and popular television show ‘Great British Menu’. Representing the London region and championing local, fresh produce, Ade demonstrated his take on modern British cuisine and in doing so played his part in raising the profile of contemporary British cooking to greater heights. He worked with the Aubergine team under the tutelage of Gordon Ramsay and  remained within the Ramsay fold for the next 6 years. 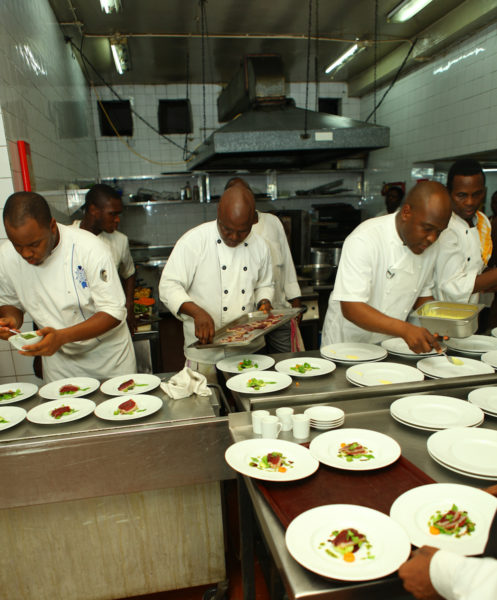 Every meal that came out of that kitchen was an absolute delight and the guests looked positively blissful at the end of the day. 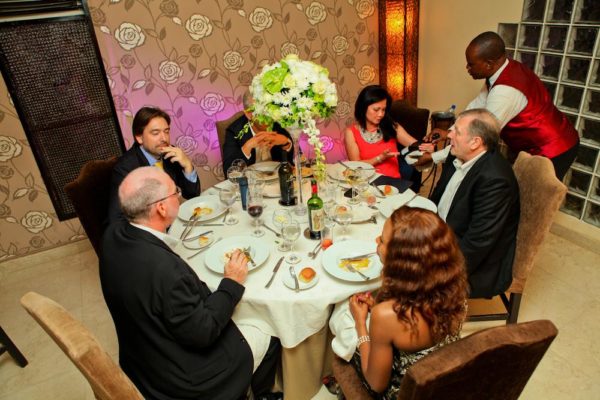 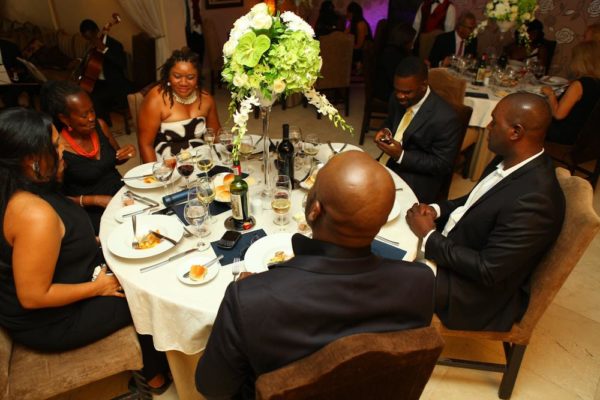 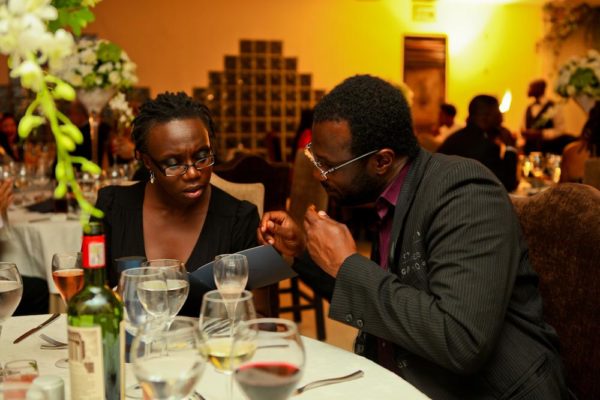 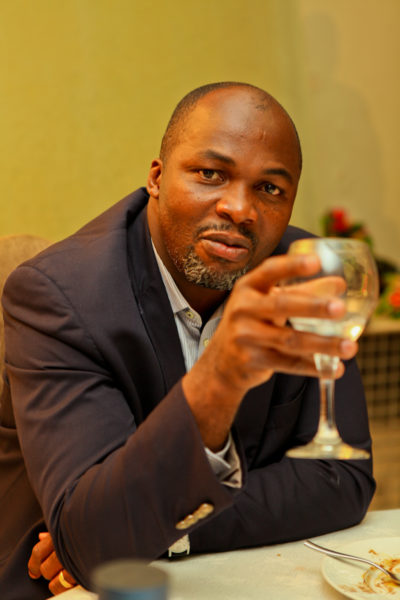 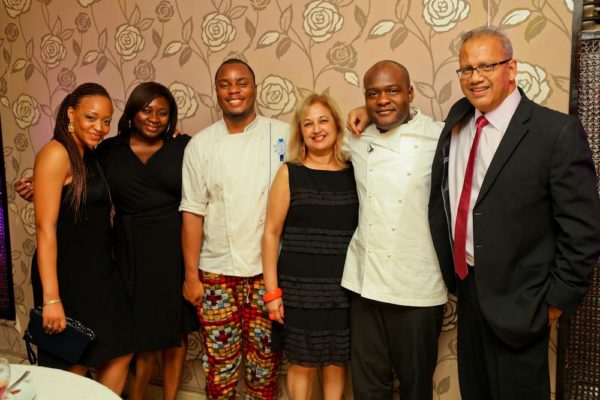 We hope that Chef Ade will be back soon and we at BellaNaija look forward to another delicious experience.