Ice Prince most definitely wooed the East London crowd at the Hackney marshes last weekend, when he performed his hit tracks “Superstar” and “Oleku” as part of his set with Gyptian, for BBC Radio 1’s weekend long concert.

The event which took place on the 23rd and 24th of June featured some of the greatest acts the world over, from Jay-Z and Nas to the likes of Rihanna, Nicki Minaj, Tinie Tempah, Ed Sheeran, B.o.B, Dizzee Rascal, D’Banj and so many more in six different venues. 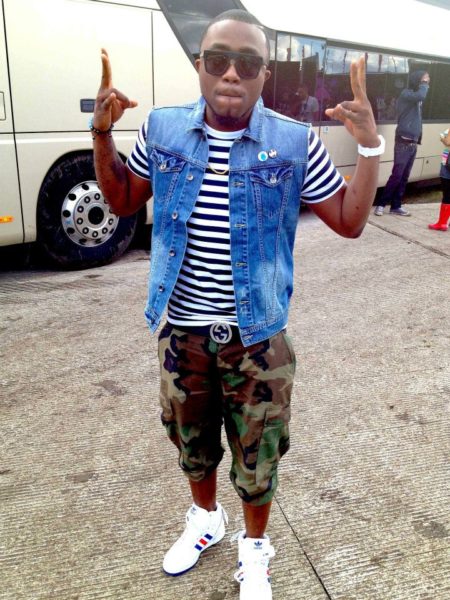 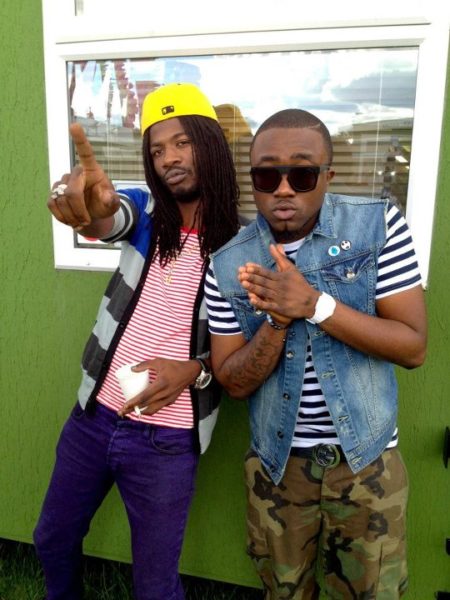 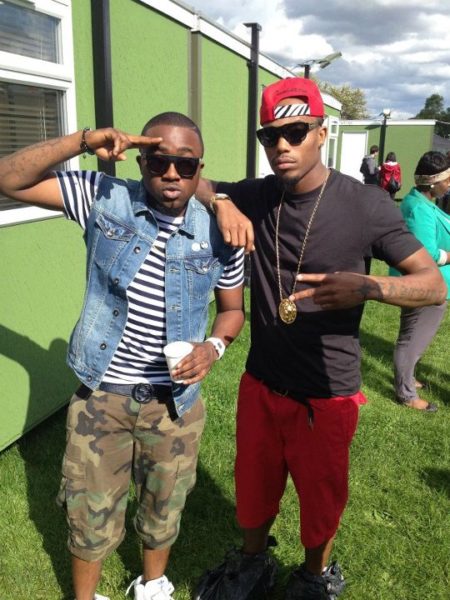 Is It a Dead End for the Farouk Lawan vs Femi Otedola Bribery Scandal?