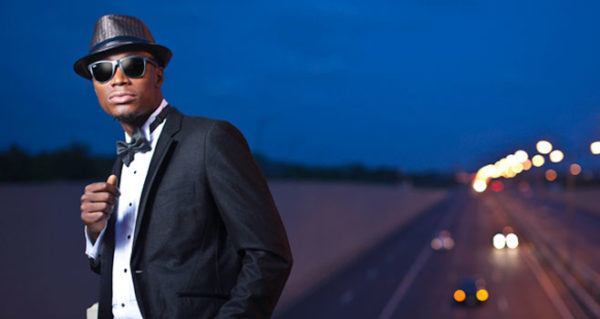 E.L is one of Africa’s most original sounds out there as he’s a genre-blending virtuoso – mixing Rap, Hip-Hop, Ghana’s Hip-Life, R&B and Alternative all into one African rhythmic package that doesn’t sound much like anything else. To find out more about E.L, {click here} to check out our special BN “Who Is…” feature on him.

If you still don’t know who E.L is, his hit song “Obuu Mo” and his collaborations with Sarkodie, “U Go Kill Me” and “Dangerous” have been at the forefront of the Azonto movement sweeping mother Earth right now; it’s no surprise he was nominated for MTV Iggy’s Artist of the Week and won.

So, while he was on tour in the UK, the crew at Factory78 got the rapper/singer and producer to the studio to talk about his career, both as a producer and as an artist, the Azonto movement and generally his music journey in Ghana. Also, he delivers two solid rap sessions over DJ Khaled‘s “I’m On One” Instrumental.

BN Saturday Celebrity Interview: The ‘Son Of A Carpenter’ climbs up the Ladder of Fame & Success – All the Interesting Details of the Rise of Choc Boi, Brymo!

Straight From the Headlines! What Everyone was Talking About this Week