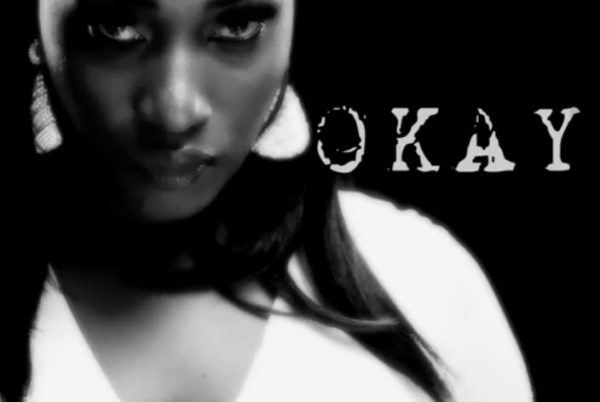 Ruby‘s “Okay” has been on constant radio rotation since it dropped sometime last year and it’s popularity rose again after the official launch of M.I‘s Loopy Music record label which she’s signed to.

“Directed by Clarence Peters, Ruby’s Video for the beautiful song: OKAY is finally out. It’s a simple poignant portrayal of the struggle love often is: the passion, the pain, the pure madness it sometimes is. And those moments when you realize it hasn’t been worth it, and you’re better off alone.”