After the major success of his movie Mirror Boy in 2011, award winning director Obi Emelonye released yet another stellar suspense filled movie Last Flight to Abuja starring some of the biggest names in the movie world including Omotola Jalade-Ekeinde, Hakeem Kae-Kazim, Jide Kosoko, Ali Nuhu, Jim Iyke and Anthony Monjaro in the UK on Friday 8th June 2012.

Movie lovers in Nigeria have been waiting patiently for the film to “land” in cinemas and on Friday 3rd August 2012, the wait was finally over as the movie premiered with great reviews at the Palms Shopping Mall, Lekki, Lagos. Although the some of  actors in the movie – Jim Iyke, Ali Nuhu, Uru Eke. Hakeem Kae-Kazim and Jide Kosoko were MIA at the premiere, some of biggest stars in the Nigerian entertainment industry such as Oge Okoye, 9ice, Halima Abubakar, Omoni Oboli, Kunke Afolayan, Eniola Badmus, Uti Nwachukwu, Halima Abubakar and AY were in attendance to show their support.

BN was on the scene at the premiere and we present to you all the exclusive photos! – Check It Out. 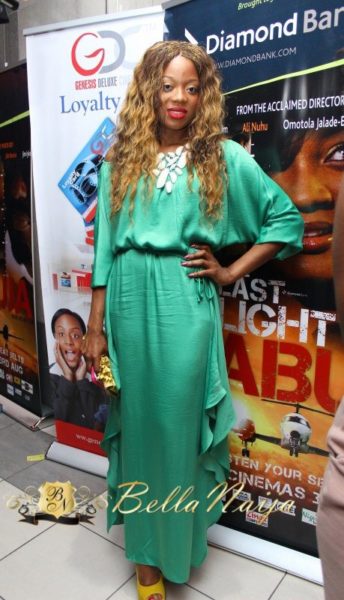 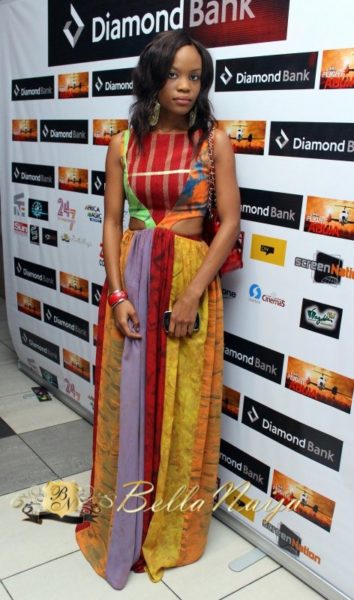 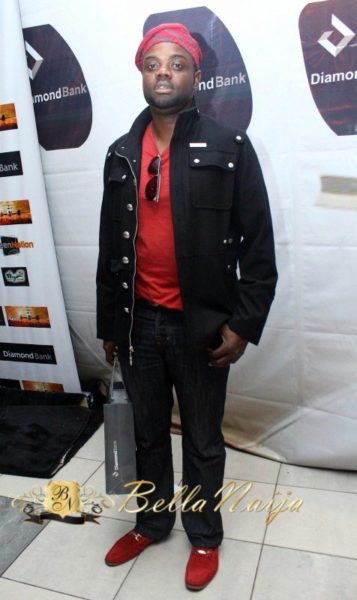