Empire Mates Entertainment was recently profiled on MTV Iggy, in the persons of Banky W, Wizkid and Skales.

With their “flaming blitz” collaboration album,“Empire Mates State of Mind” stealing everyone’s attention, and Wizkid‘s two new NEA statues, team EME is on fire. So, while Banky W, Wizkid and Skales were in New York, they went for an exlcusive photo shoot and interview at the MTV Iggy HQ.

“when these three came down to our HQ for an exclusive photo shoot they presented all the team spirit you would expect from a crew that plays so well together.”

They go on to talk about touring in the UK and in the US as well as collaborations and their plans for the future, Read the Full Interview Here!

We totally love the photos- Chic and full of swag…

Also, EME was in Kenya recently for a concert they really shut down, here are some of the photos: 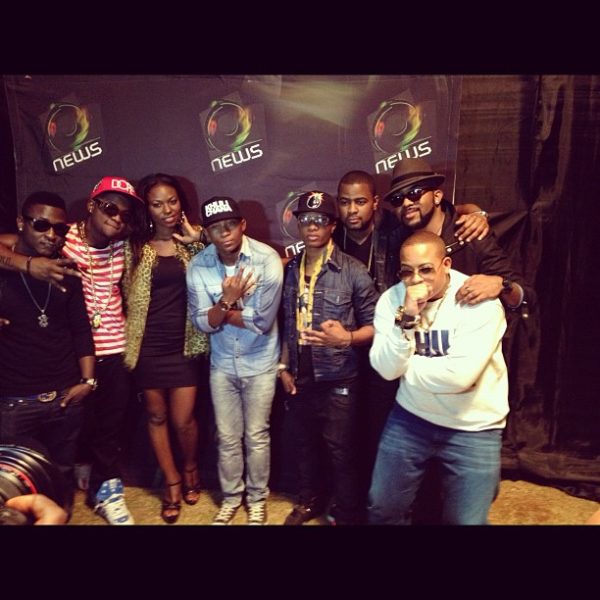 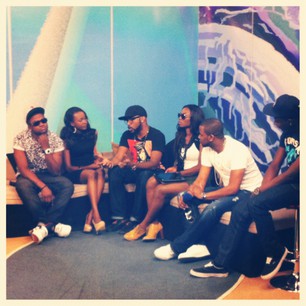 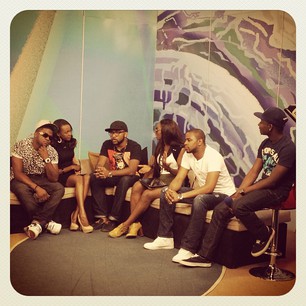 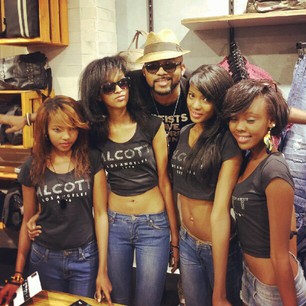 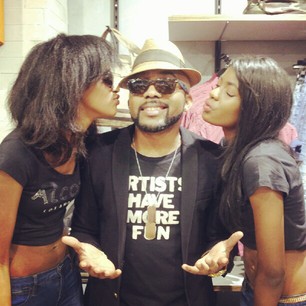 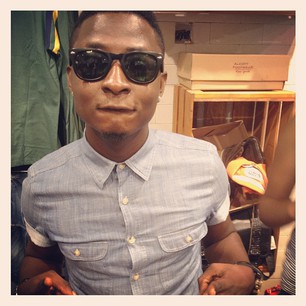 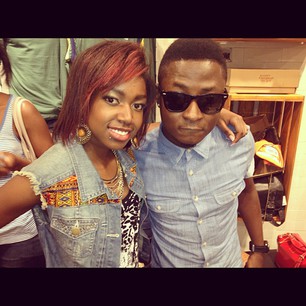 Former Senator, Bola Tinubu wants the Senate Scrapped – Do You Agree With Him?