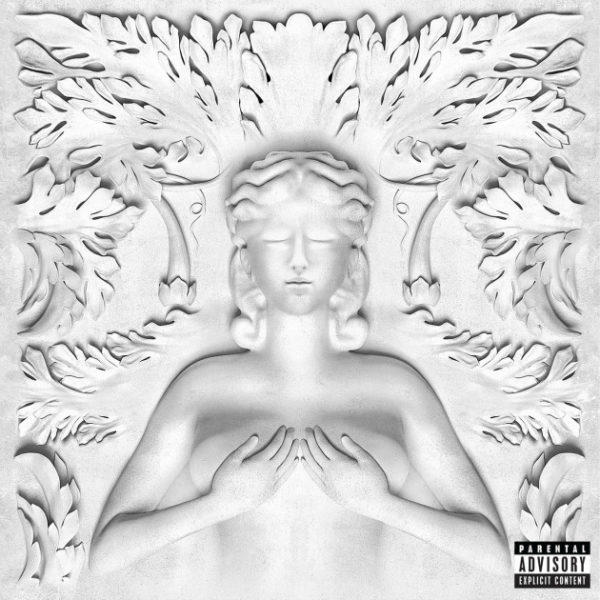 Ever since Kanye West pushed back the date of his record label’s compilation album, “Cruel Summer” from the 4th to the 18th of September, 2012, it’s become one of the most anticipated albums of the year. But now, for us, the huge question is if Nigeria’s very own Koko Master, D’Banj, will feature on the album.

Over the weekend, a lot of album track lists have been leaked onto the internet and various websites claim that the album’s below stated track listing was gotten from a reliable source – from a Music store in Japan slated to sell the album when it drops.

Nonetheless, based on the *alleged track listing, it appears the “Oliver Twist” Maestro made the cut. And, he is  poised to be on the fifth track – “The Morning” alongside Raekwon, Pusha T, Common, 2 Chainz, CyHi The Prynce and Kid Cudi.

So, is this really going to be the final track list for the album? And, if not, is there a chance that that track, and may be even on another song, will make the cut for the official track list?

Either way, I’m rooting for D’Banj all the way…