“Ihe Neme” has slowly become the poster song from 2Face Idibia most recent “Away & Beyond” album. I’m sure it’s no surprise to most that a video was in order. And with a Clarence Peters directed video in the works, here’s an exclusive sneak peek at the video shoot! 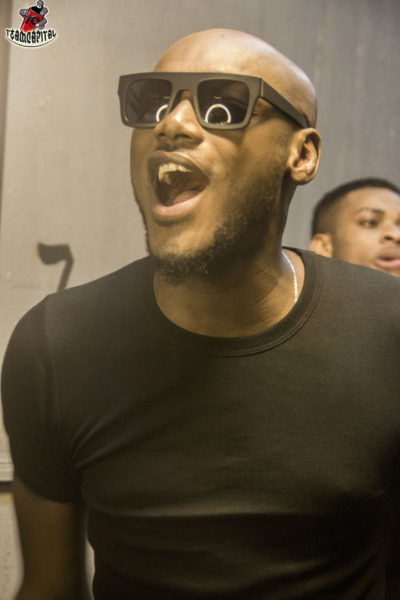 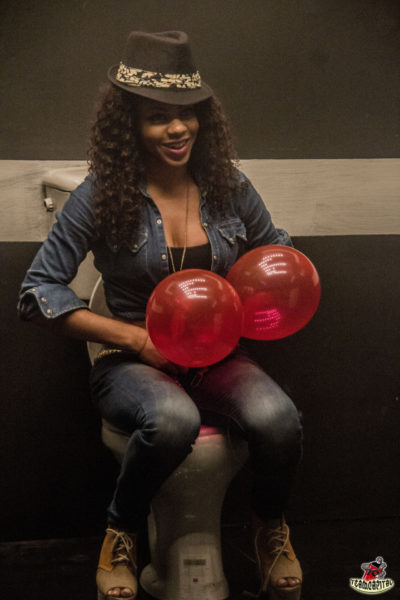 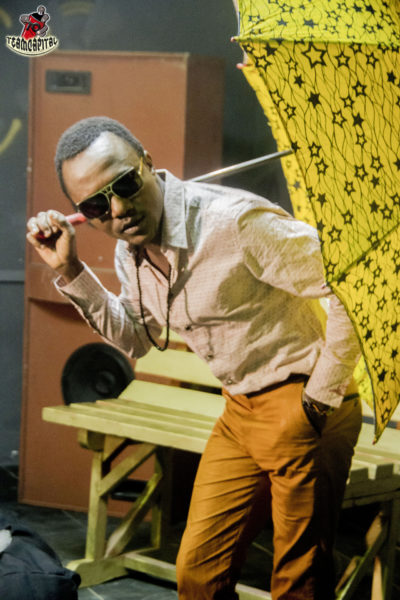 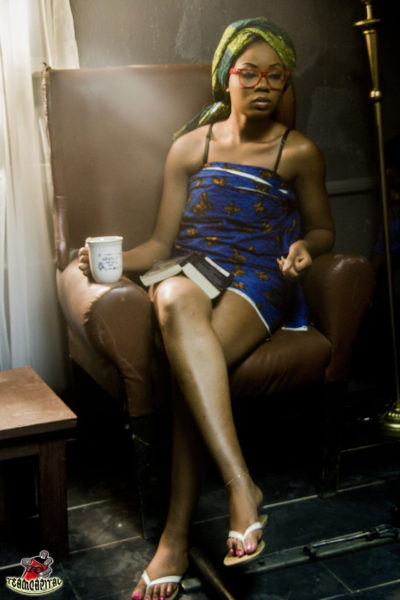 So, you’ve seen the photos, now, watch as Team Capital gives us some exclusive behind the scenes footage from the “Ihe Neme” video shoot.

New Music: Mo’ Cheddah Feat. May D – Coming For You