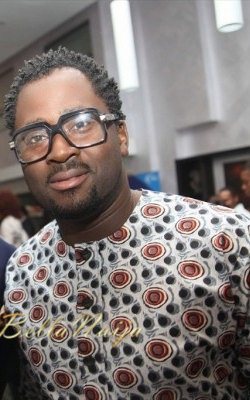 Apart from the upcoming award show billed take place in March 2013 and some of your favorite stars in stylish ensembles, the big screen actor and father of 4 got everyone talking about his new hair do.

After various speculations, the star revealed to Channels TV Entertainment that his newlook is for a movie “Reflections” which is currently shooting in Sierra Leone.

So BellaNaijarians, what do you think – Yay or Nay to his Movie look? Let us Know.