BN Bytes: Iyanya's Still Got It! Watch Footage of the "Kukere" Master Performing some Hit Ballads 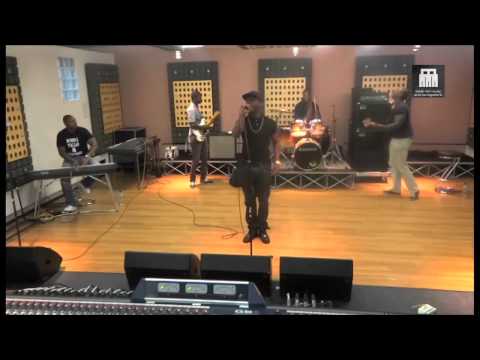 Since “Kukere” became a smash hit, a lot of critics and fans said that the MTN Project Fame West Africa Winner of 2008, Iyanya, had lost his vocal abilities; those skills that brought him out on top to win that competition in the first place.

So, Iyanya went all Barney Stinson – “Challenge Accepted” and got into the studio to perform some rousing renditions of some hit ballads, back to his R&B/Soul music roots.

A New Dawn for Tourism in Nigeria? We Certainly Hope So! Minister of Tourism, Edem Duke speaks on His Plans for Revamping the Nigerian Tourism Industry

BN Saturday Celebrity Interview: Veteran Nollywood Actress, Bimbo Akintola Speaks to BN about her Life, Career & Controversies as she makes a Come Back on the Big Screen!