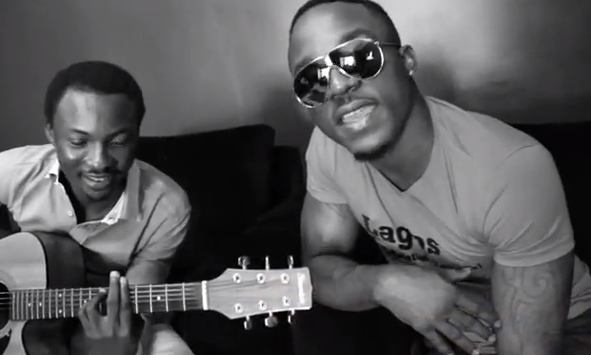 Iyanya‘s “Kukere” and “Ur Waist” have been raving the clubs since they dropped but the MTN Project Fame West Africa winner reminds us about his first love, R&B, as he covers Craig David‘s “Rendezvous” for Ego Fix TV.